From an ex rail track to a romantic walk of Gelsomino

Where is the walk of Gelsomino located

As many of you would know, also the Vatican had a railway. The construction of the special line, demanded around the 1930s, would connect the papal state to the then called Kingdom of Italy.
Over the years it was useful, in particular, for the supply and movement of the inhabitants of the Vatican City, including the Pope, in and out of Rome. The first passenger journey had been made around the 1950s; while the first Pontiff to operate it was Pope John XXIII, for the pilgrimage towards Loreto and Assisi. However, with the modernization and the possibility of transporting goods by road, the shortest railway in the world was abandoned;
and, later, on the occasion of the Jubilee of 2000, one of the two tracks was removed. In its place the walk of Gelsomino was born. To reach it you will have to go inside the Station of San Pietro, access as if you were taking a train, and walk along platform 1.

What is the walk of Gelsomino

An unusual and not widely known place, you will suddenly find yourself strolling along this suggestive pedestrian path. By connecting the San Pietro station to the Rampa Aurelia, the walk of Gelsomino, extended up to the Vatican walls, will allow you to enjoy a wonderful view on the dome of St. Peter. To sum up, this hidden corner of paradise, still uncontaminated, will give you a different view of the Dome compared to the usual one, revealing itself as a real diamond in the heart of the capital. A really surprising ruin created from a former track! But why is it called that? The origin of the name derives from the quality of the plants present long the way, precisely the jasmine: especially during summer, the entire walk is filled with
white flowers, filling the air with their typical sweet and relaxing scent. Could it be a
coincidence that this variety is present on your way to St. Peter’s? Maybe! What is certain is that the view will leave you speechless, especially in the summer season, because those white creepers will cover every iron fence, giving the place an enchanting appearance. Not far away, among other things, via Piccolomini can be viewed as well as a fun educational farm for children named la Fattorietta inside the homonymous park.

Curiosities on the name of the most scented walk of Rome

Known to be one of the most romantic walks in Rome, together with the Gianicolo walk, it does not seem to be a coincidence that jasmines are found right there. Did you know that the walk overlooks what was once called the Jasmine Valley? Defined in this way because of a road, via dei Gelsomini, which already existed before the annexation of Rome to the Kingdom of Italy, the Valley extended between the heights of the Vatican and of the Janiculum. Why were they called that? It seems that those definitions were due to the presence of a nearby tavern bearing that name. In fact, the owner with that sign wanted to pay homage to his origins, recalling who had first introduced the plant in Italy, the Grand Duchy of Tuscany. According to a legend, it was a gardener who stole the little flower from the garden of botanical rarities guarded by the Grand Duke, with the intent to give it to the
girl he was in love with. Thanks to that theft, the two got married. In addition, perhaps for that reason, the flower represents the symbol of marriage, the good fortune of that bond. 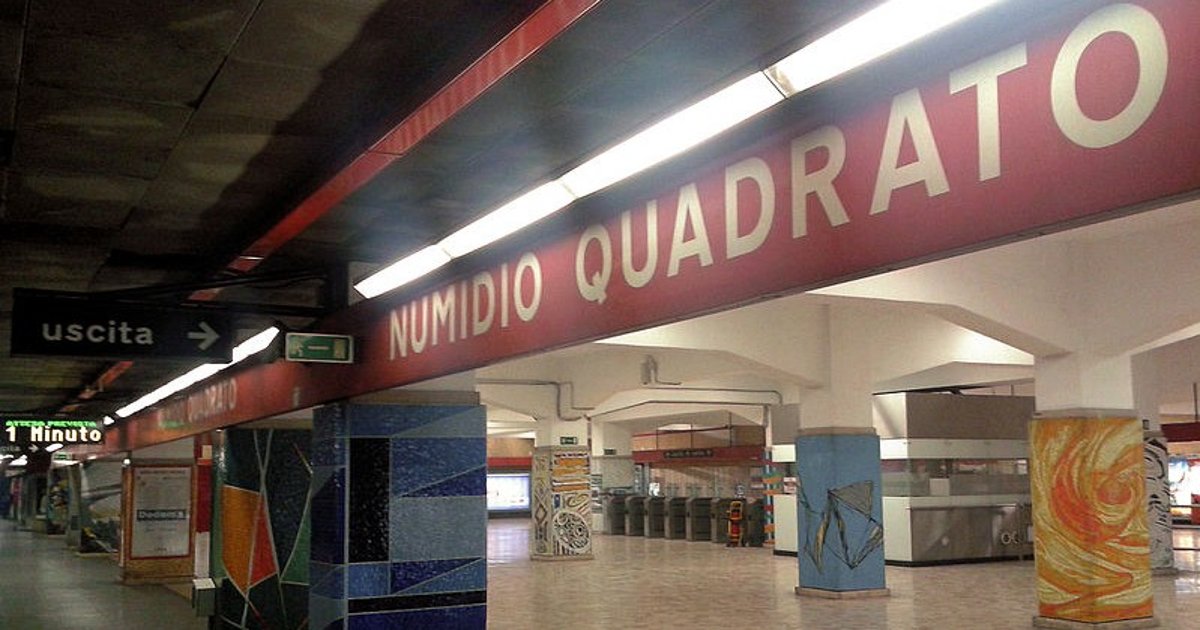 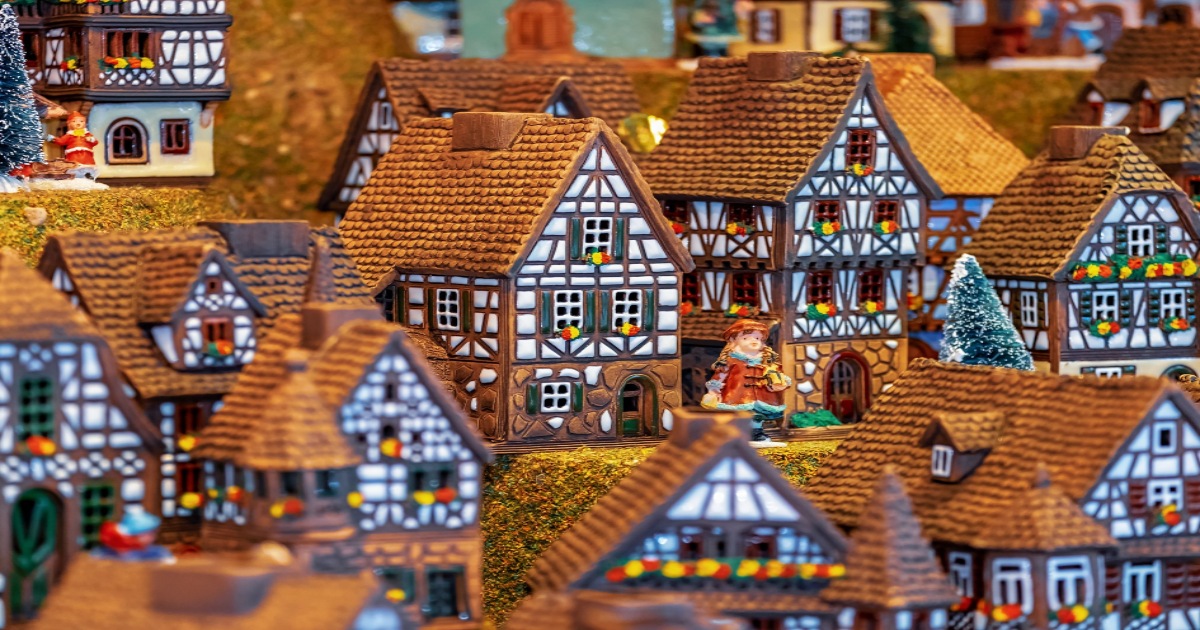 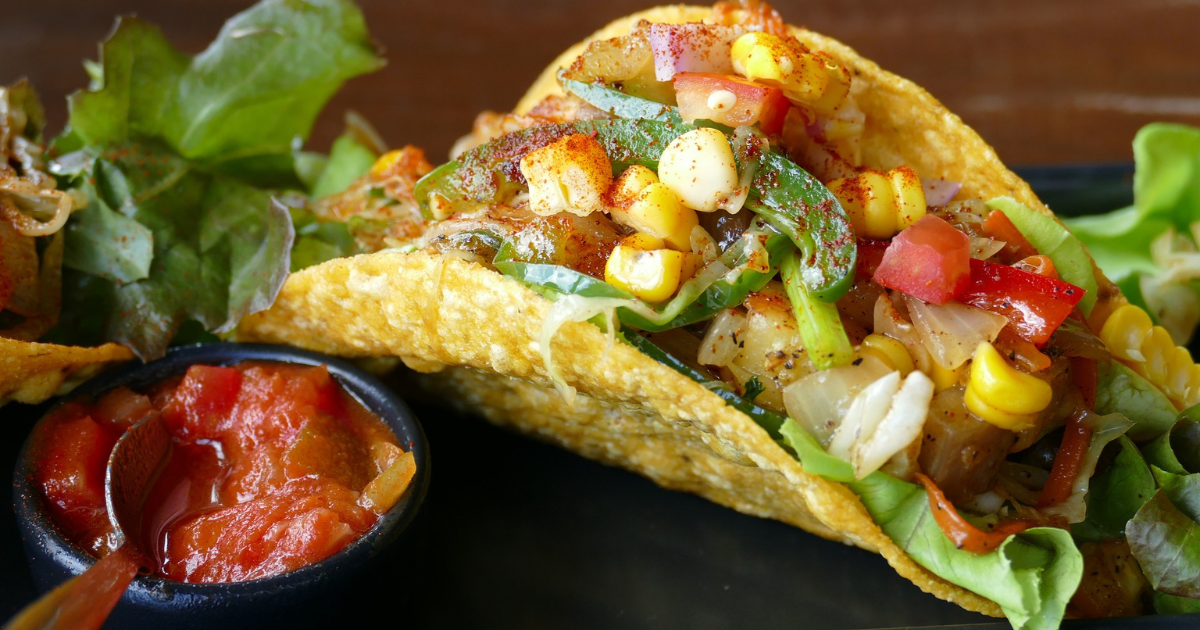 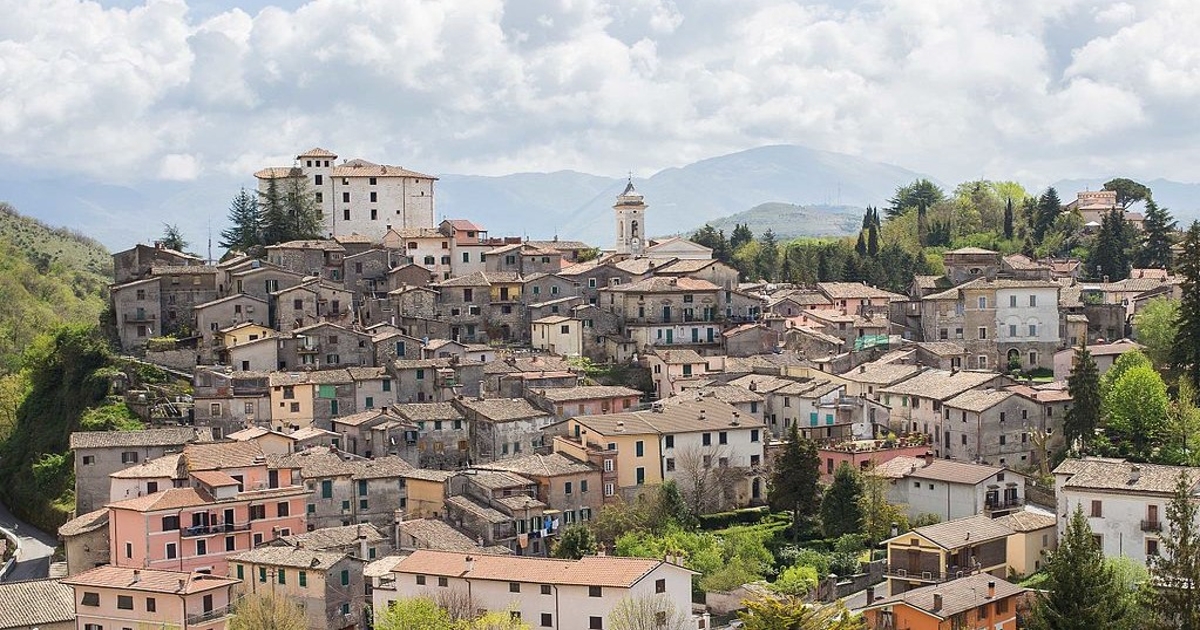 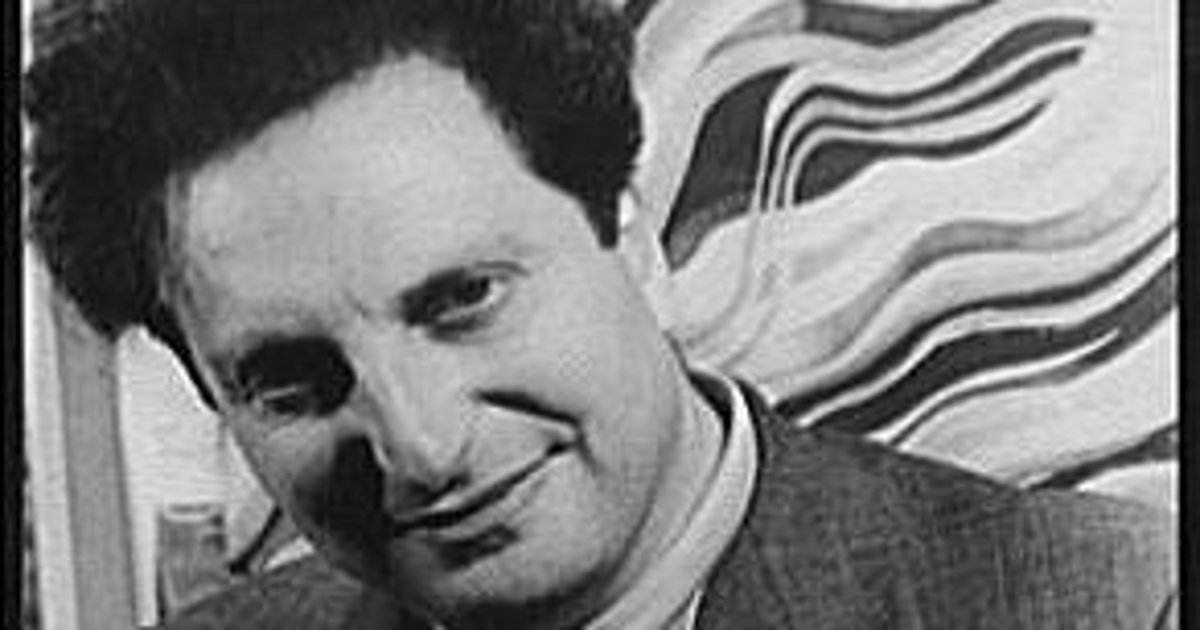