It is one of the most loved and famous restaurants in the capital, but it is strongly not recommended for those who are touchy. Insults, spicy jokes but also delicious traditional dishes are guaranteed. 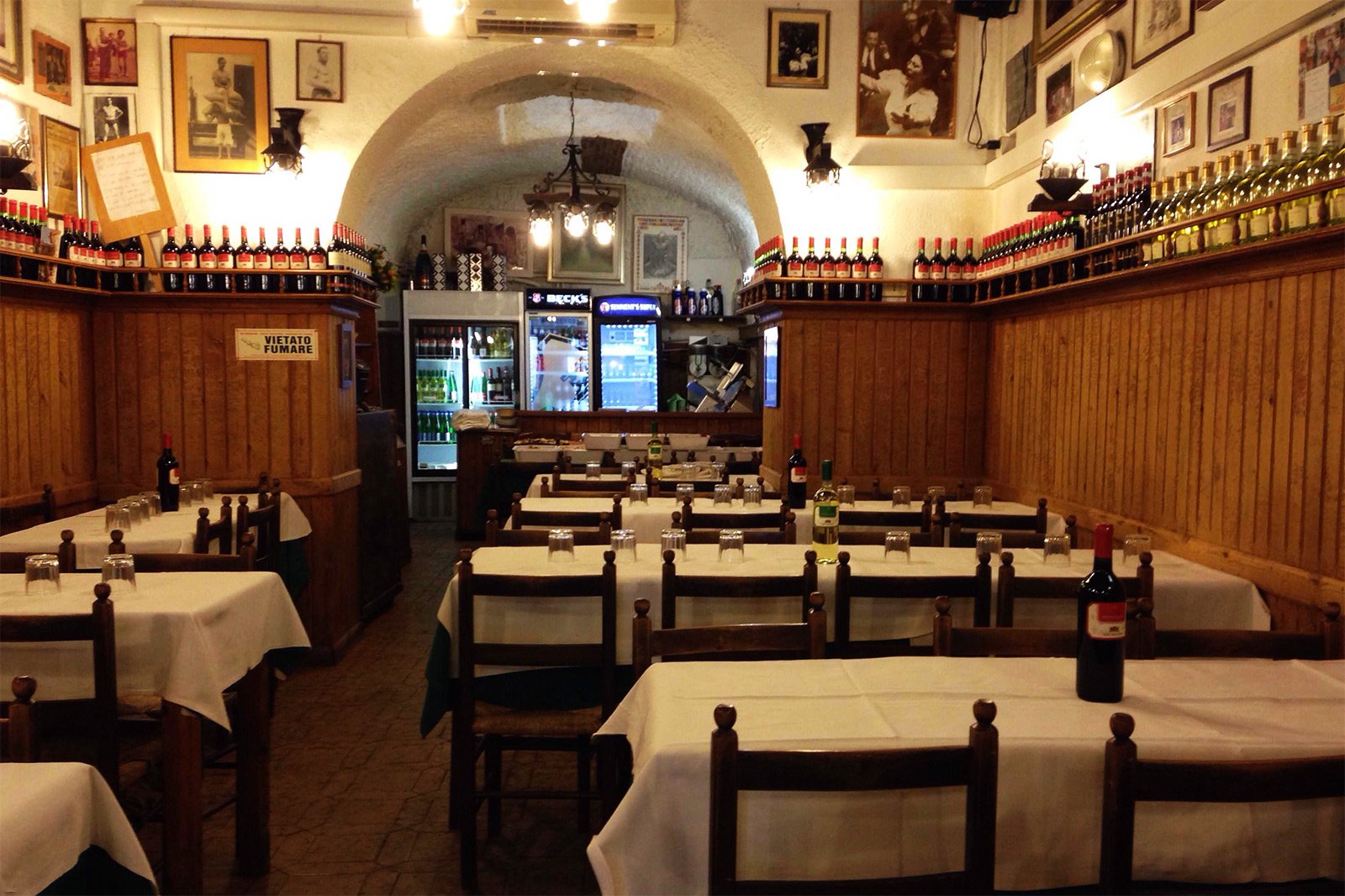 A restaurant for who loves jokes

At the beginning everyone knew it as “Il Cencio” because that was its original name. Then in 1951 it changed its name and became the famous “La Parolaccia” that we all know today.

It is a welcoming restaurant located in the heart of Trastevere and which since 1941 offers everyone truly unique dinners. It accompanies the dishes it serves with insults, swear words, songs and jokes of all kinds.

Nobody can escape the words of the “Parolaccia” and in fact the place is strongly discouraged for whoever is touchy. On the other hand, people who are able to appreciate the joke, who want to have fun and enjoy excellent traditional Roman dishes are welcome. 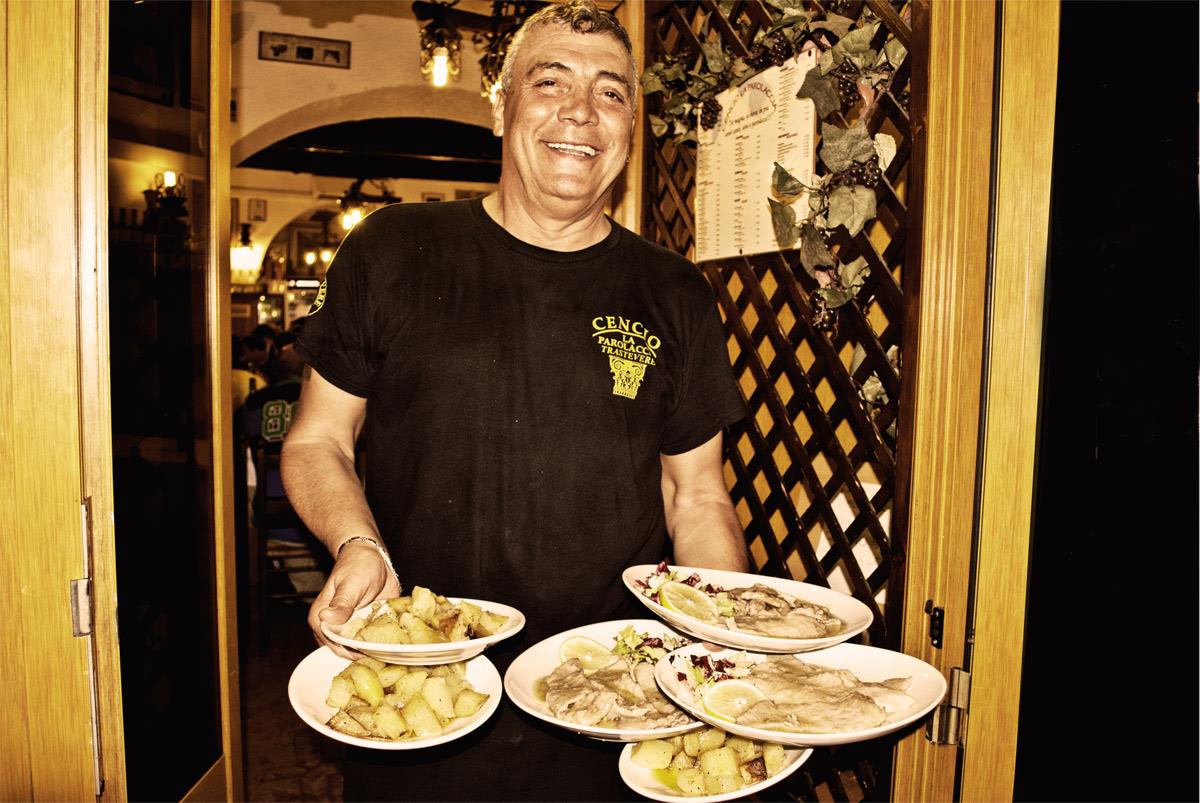 The “Parolaccia” is open every evening except Sunday. The menu offers many traditional Roman dishes, which are prepared with simple ingredients and lots of love.

During the week, people can choose between a fixed menu and an “à la carte” menu, while on Saturdays they have to settle for the fixed menu if they don’t want to be sworn. However, it provides rich courses that include appetizers, two first courses, two main courses based on roasts, side dishes, desserts and coffee.

All combined with swear words in Roman dialect, insults of all kinds, spicy jokes and popular songs. It is really impossible to leave the restaurant without having laughed between bites.

In fact, many love to spend their evenings at the “Parolaccia”, because fun is guaranteed every time. To dine at the restaurant it is therefore necessary to book. There are not many tables and they have often already been booked. 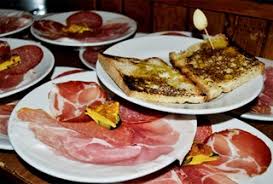 The restaurant is so famous that in the past it has even appeared in the scenes of some films. It was in fact used in a scene of the 1971 film “Trastevere”.

The characteristics that make the “Parolaccia” a unique restaurant of its kind, were then the inspiration for some restaurants that were included in comedies such as “Made in Italy”, “Simpatici & antipatici”, or even “The band del Trucido” in which Tomas Milian also appears.

It is an amazing restaurant to say the least. 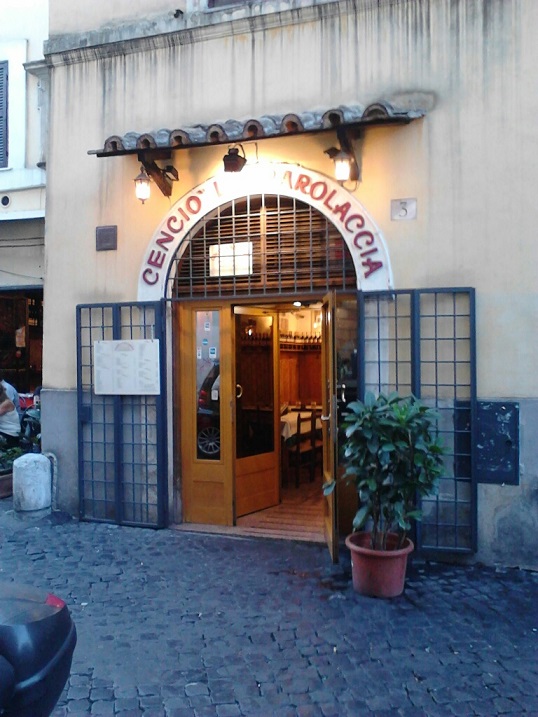 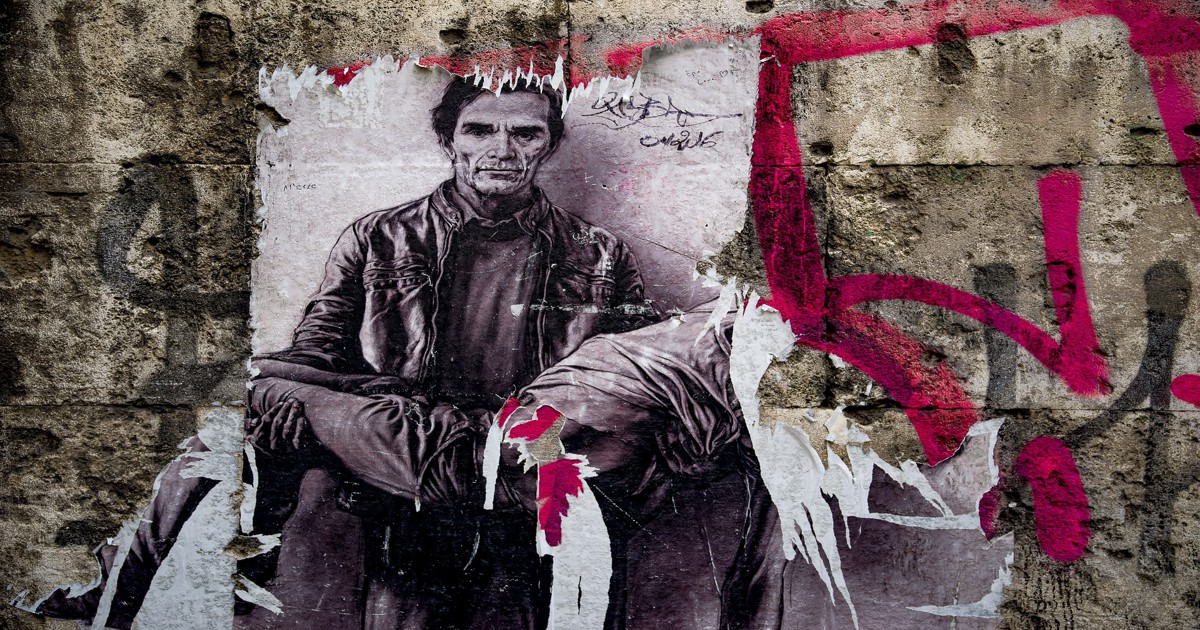 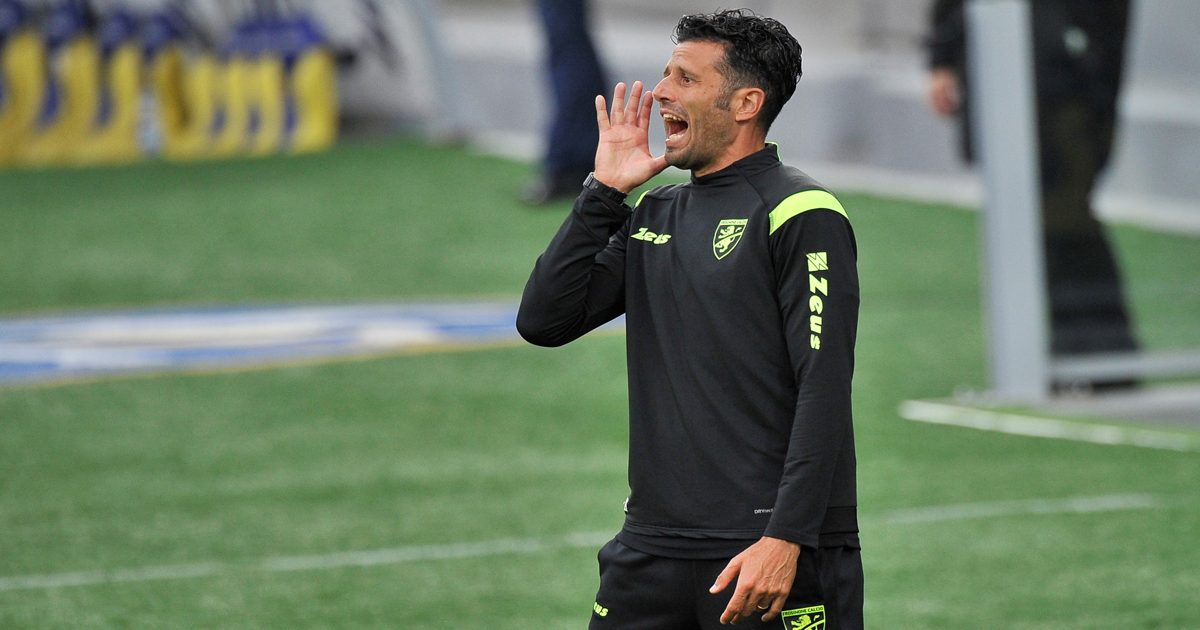 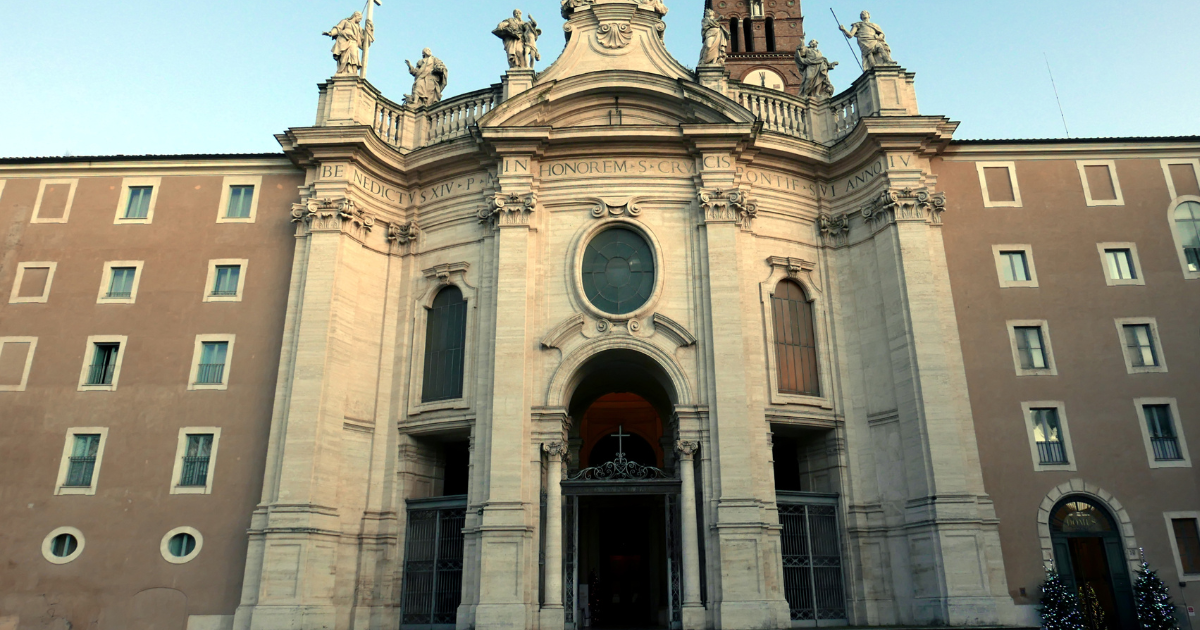 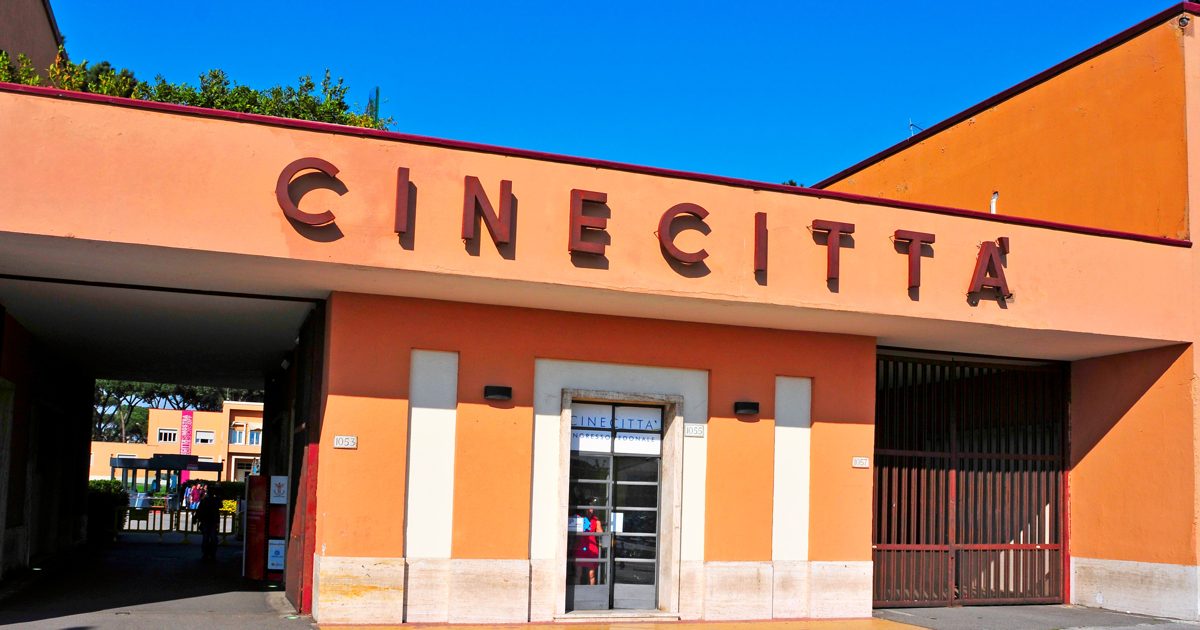 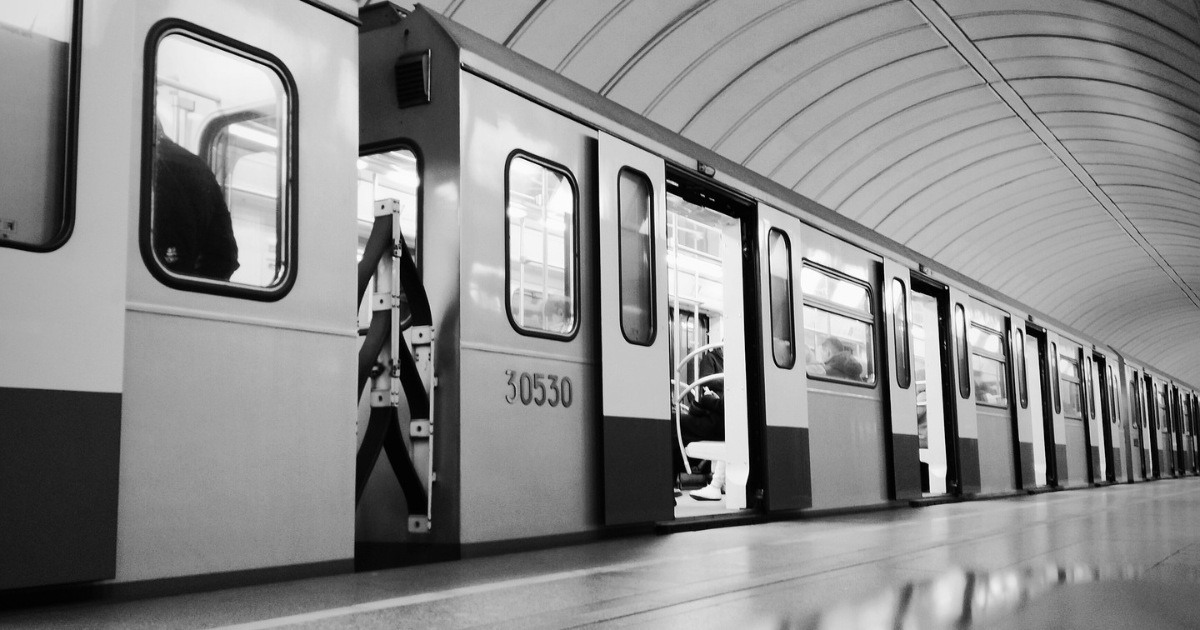