"Light on the Towers", the incredible shows that enhance the outskirts of Rome

It is an incredible initiative promoted by the VI Municipality of Rome, which seeks to enhance the outskirts of the capital through art. This is “Light on the Towers”, the fantastic series of events that will accompany the weekends of the legendary summer in Rome and make them magical. 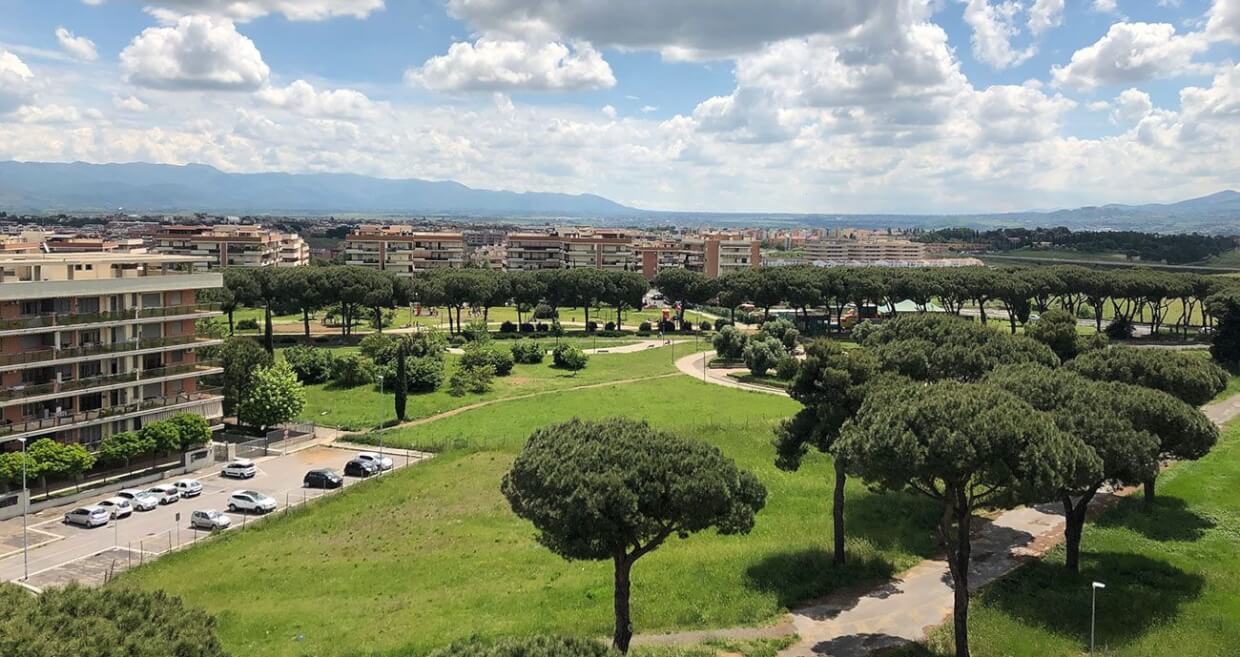 It is a fantastic initiative that is coming to life these days and that for the next few weeks will fill the outskirts of Rome with shows and cultural events. “Light on the Towers” is the ambitious project of the VI Municipality of Rome, which proposes to discover the Roman suburbs through art.

Precisely for this reason, a series of shows and meetings have been organized, which in the coming weekends will take place in 11 districts of Rome. Throughout the month of July they will make the evenings of the mythical Roman summer incredible and will serve to increase the value of the suburbs, a fascinating area of the capital to be explored. 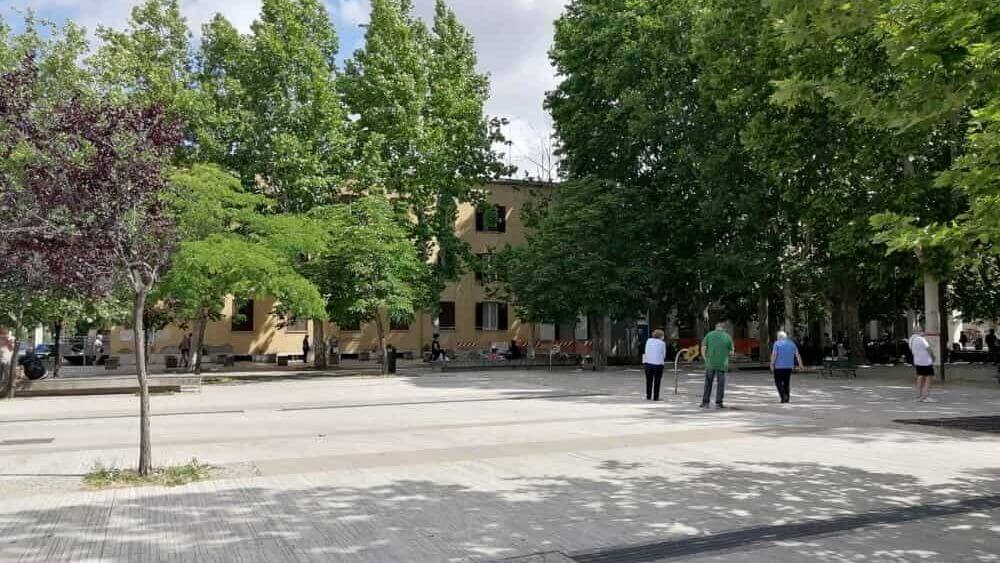 An unforgettable series of events

There are many and varied events that will come to life in the outskirts of Rome in the coming weeks. Every weekend starting on Friday, the shows and meetings will take place in two different areas of the suburbs. It will be really impossible to get bored!

In Finocchio on the 31 of July there will be an impressive show dedicated to astronomy, while in Castelverde the day before there will be a fun stand up comedy exhibition by Chiara Becchimanzi.

The festival will end in Colle Prenestino on the weekend of the 6 and 7 of August. There will be concerts, ballets and shows with fire, which will fill the evenings with magic, giving the “Light on the towers” an incredible ending. 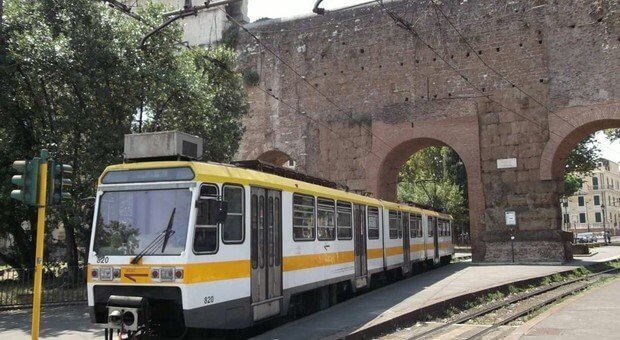 “Light on the Towers” is therefore a fantastic initiative that chooses to give value to a territory through culture, a sector that in recent years has been put in the last place due to the pandemic.

It is therefore an incredible way to enhance the Roman outskirts, but also to give a signal to restart, after the black times experienced. It is a great way to be reborn through art and lightness. 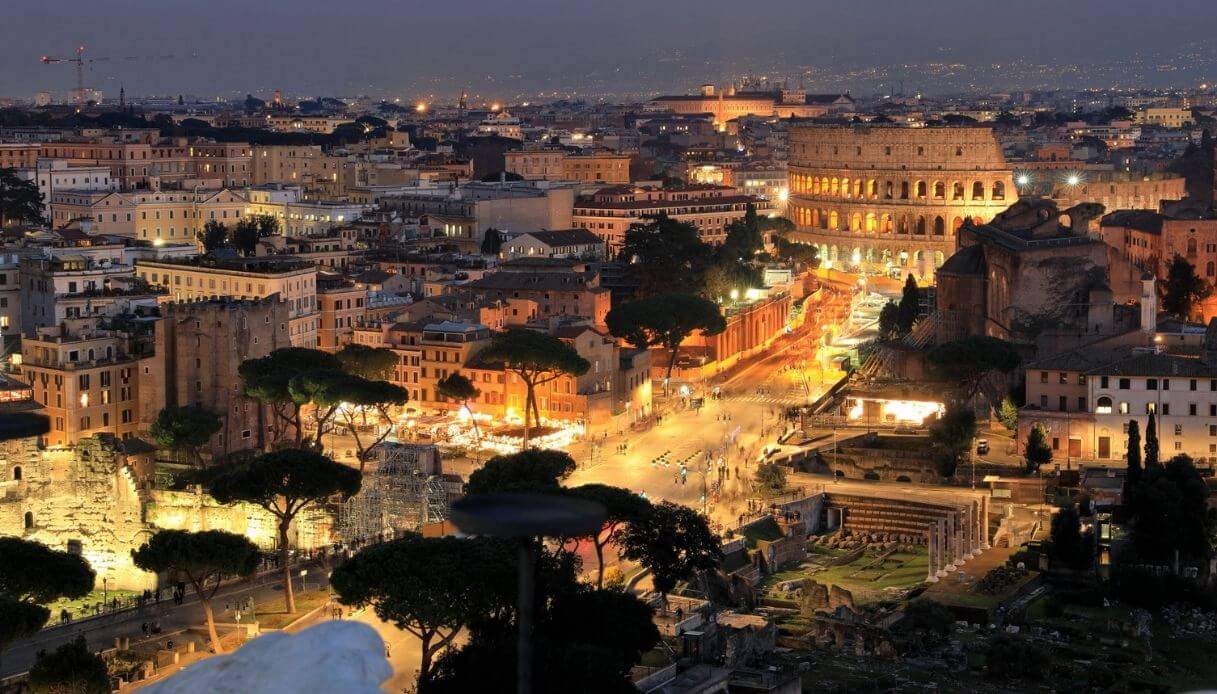 Light on the Towers VI Municipality

It is an incredible fashion show that marks Valentino’s return to Rome and confirms the eternal city as the capital of fashion. A waited return in the Capital It is a world-famous event […] 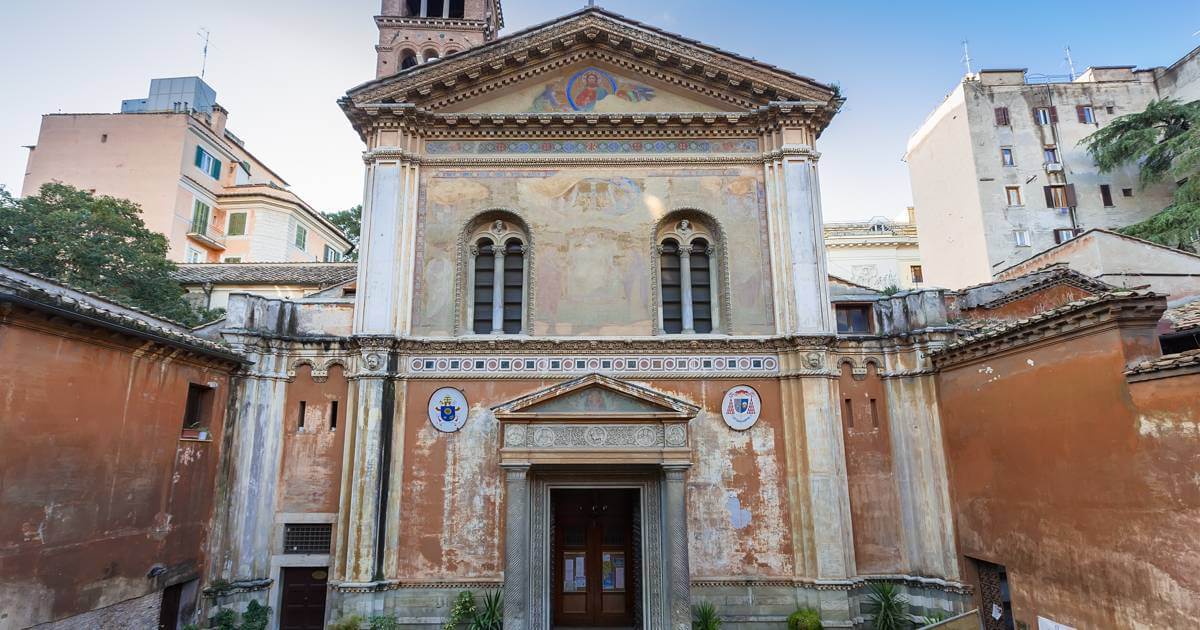 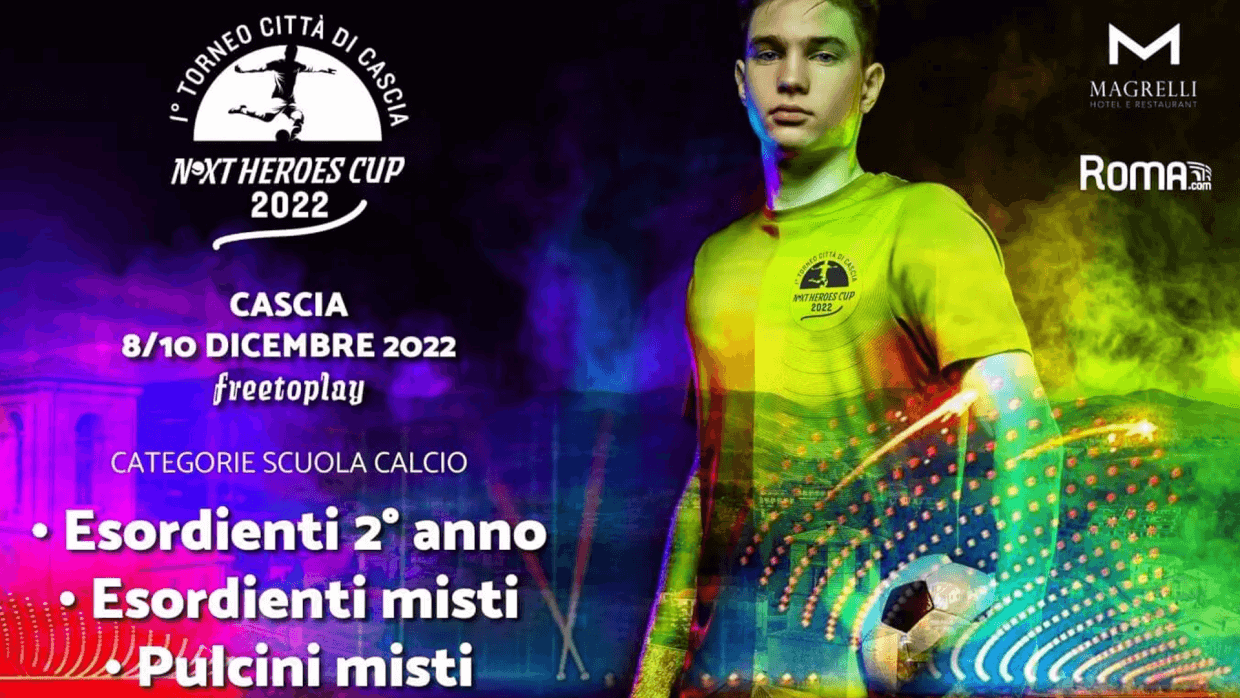 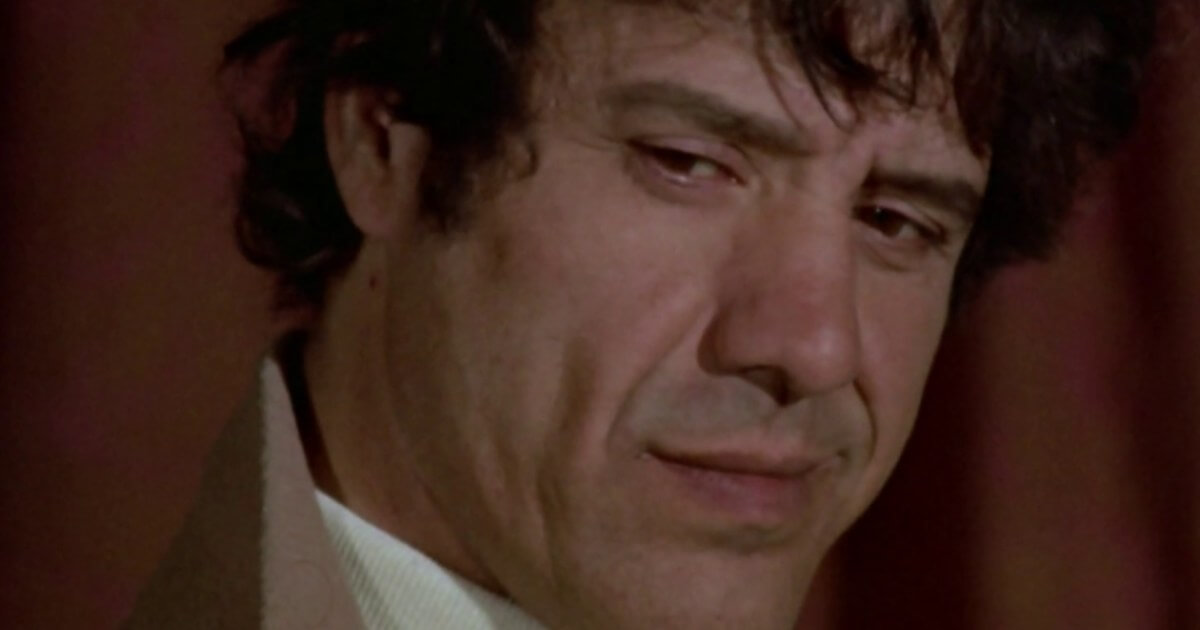 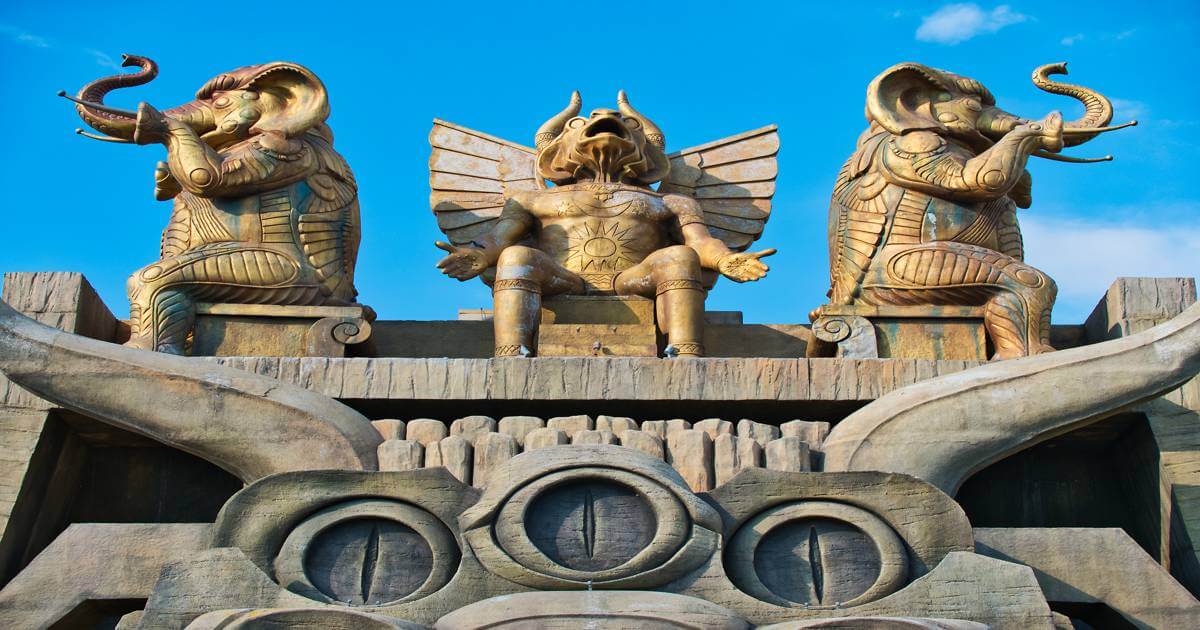 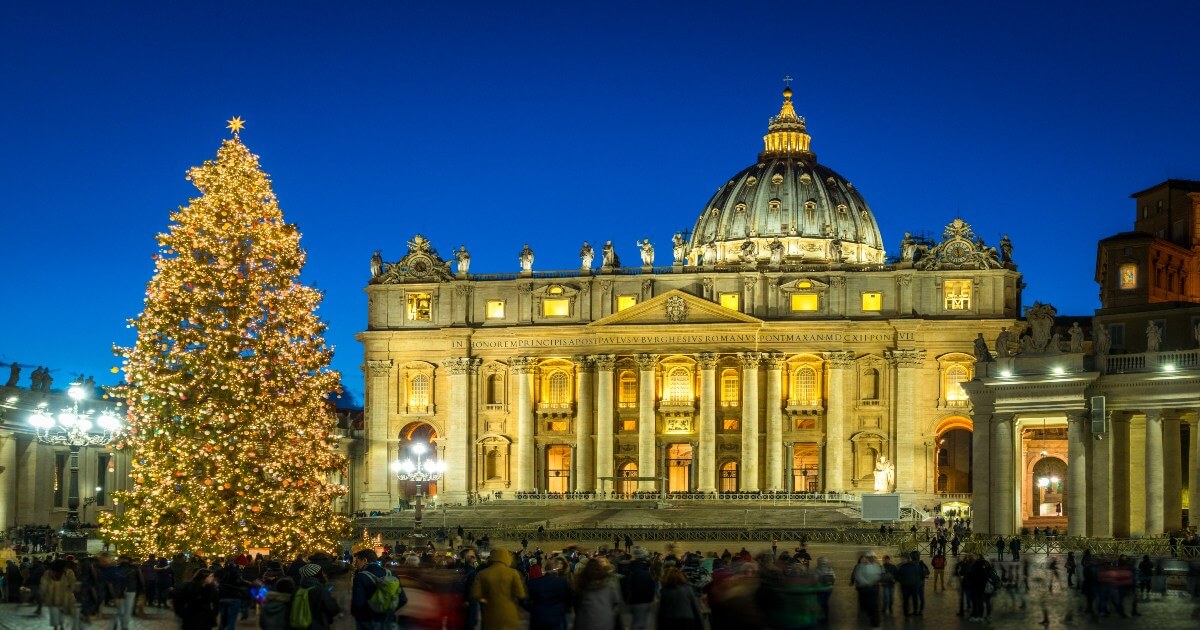