Sant’Ivo alla Sapienza is one of the masterpieces of the architect Borromini and of the Baroque, conceived to be a light for the faithful and built with skill despite the limited space available in the perimeter 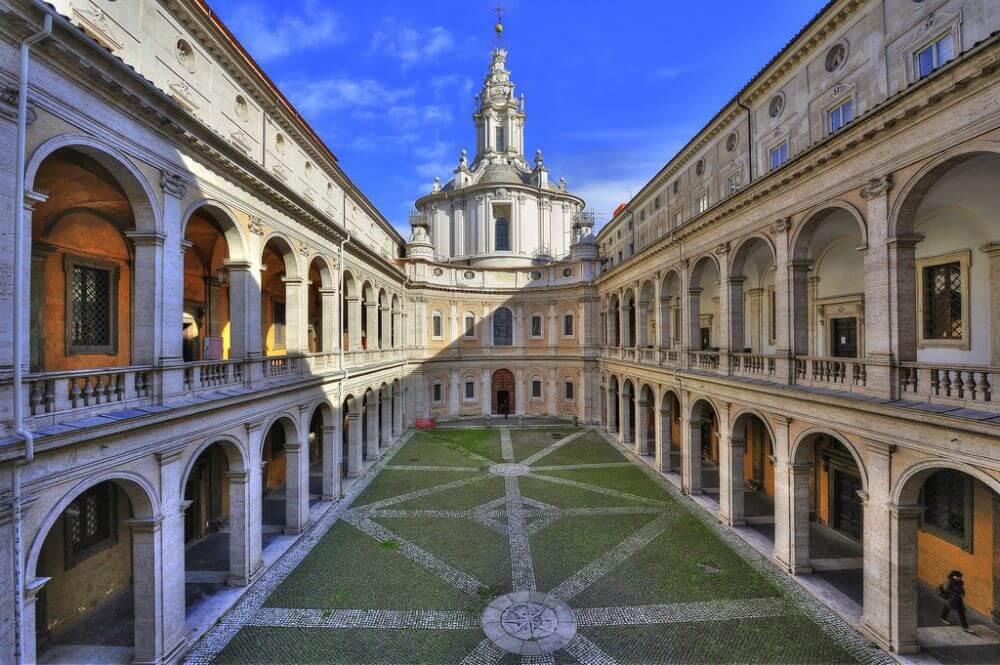 The example to show Borromini’s genius as a designer

Sant’Ivo alla Sapienza is a Roman church located in the district of Sant’Eustachio, built between 1642 and 1660 by the architect Francesco Borromini, commissioned by Pope Urbano VIII Barberini. It stands in the small courtyard of the Palazzo della Sapienza, an ancient University of Rome from the 15th century until 1935, when it became the seat of the State Archives. The complex structure is considered one of the masterpieces not only of Borromini but of the Baroque and of the history of architecture in general.

The building and courtyard pre-existed hence the construction of the church made the design and construction of the latter even more complicated, leaving a limited quadrangular perimeter to build it. Based on these spatial impositions, Borromini puts into practice the idea of drawing inspiration from symbolic forms but with a centralized plan on which a six-pointed star is grafted. 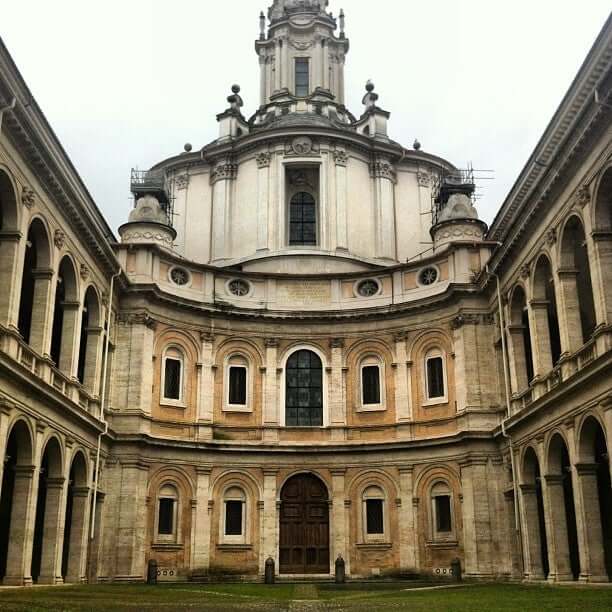 To crown the church, finally, there is a spiral lantern that refers to the Lighthouse of Alexandria, as if the church were to act as a lighthouse for the faithful so much so that at the top we find a flamed crown, on which a sphere, a cross and a dove with an olive branch in its beak, made of wrought iron and indicating the fire that illuminates the path of Christians.

The Holy Trinity, symbolized by the triangle, is combined with parts of a concave circle and forms the stylized figure of three bees which in turn represent the idea of charity and industriousness, as well as being the heraldic element present in the coat of arms of the Barberini family.

The main altar is occupied by a large altarpiece depicting Saint Ivo, patron saint of lawyers, painted by Pietro da Cortona while the floor, designed by Borromini, has an articulated design with black and white marble inlays. 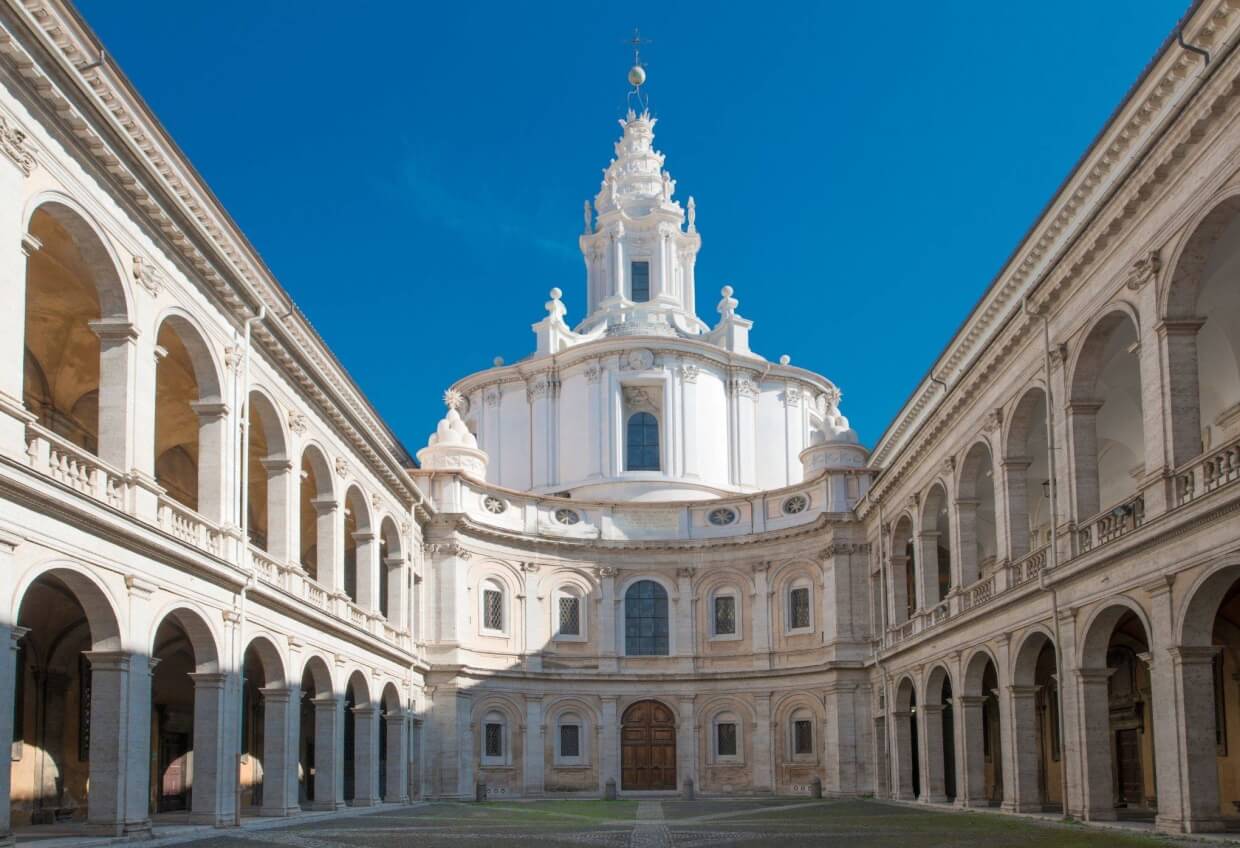 Innovative elements that anticipate the Rococò

Borromini created a homogeneous and continuous interior, punctuated by a sequence of giant pillars that highlight the six corners of the hexagon.

Evocative is the effect produced by the light which, entering from the lantern of the dome and from the windows, is reflected on the white walls and communicates the feeling of intense spirituality.

The construction of the dome that seems to expand and contract at the same time, with a vertical continuation of the plant that develops without any interruption up to the dome itself, anticipates trends in the subsequent Rococo. 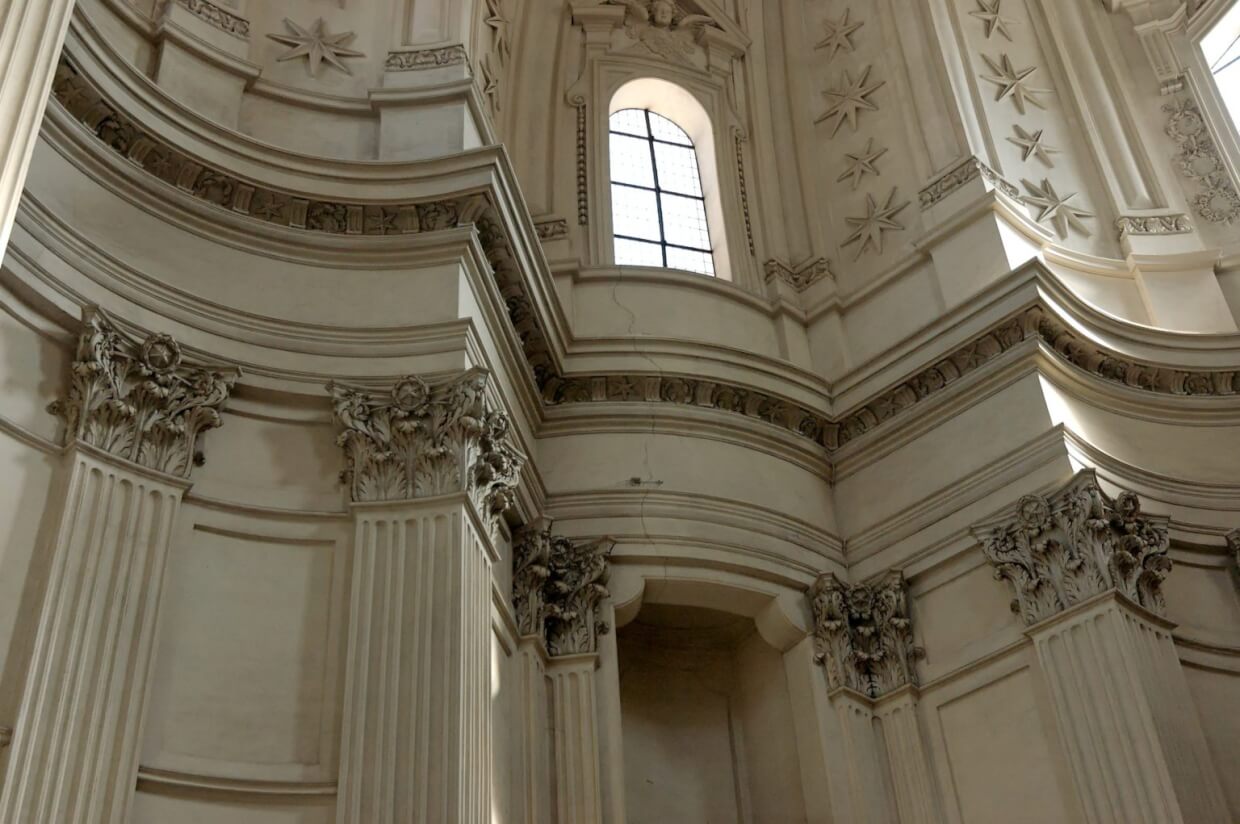 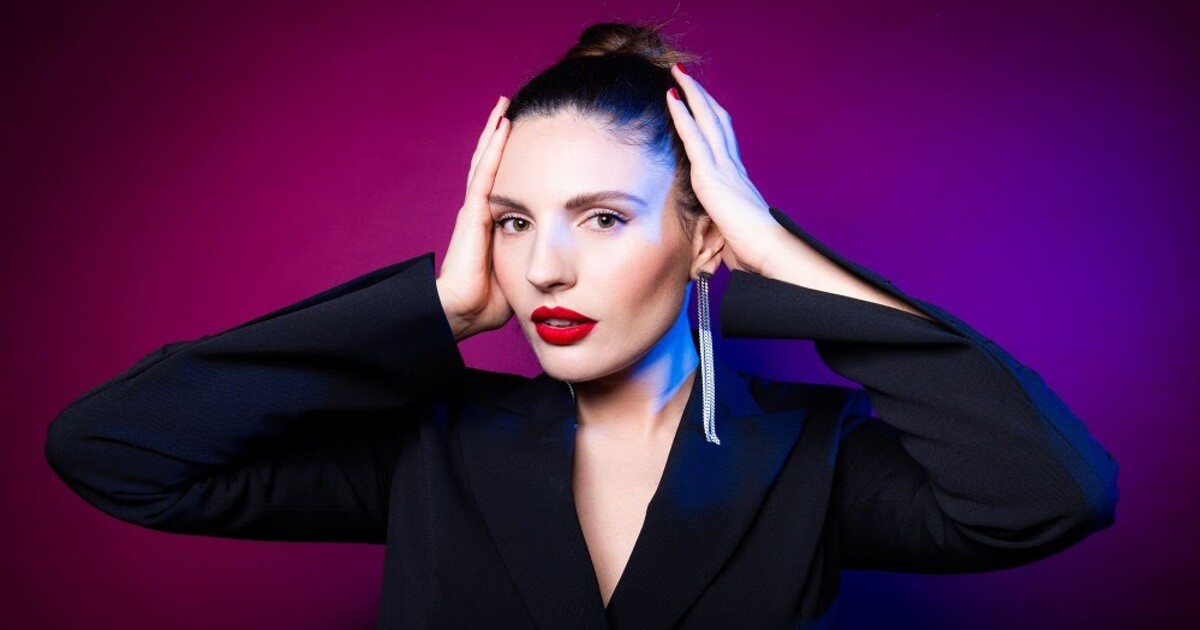 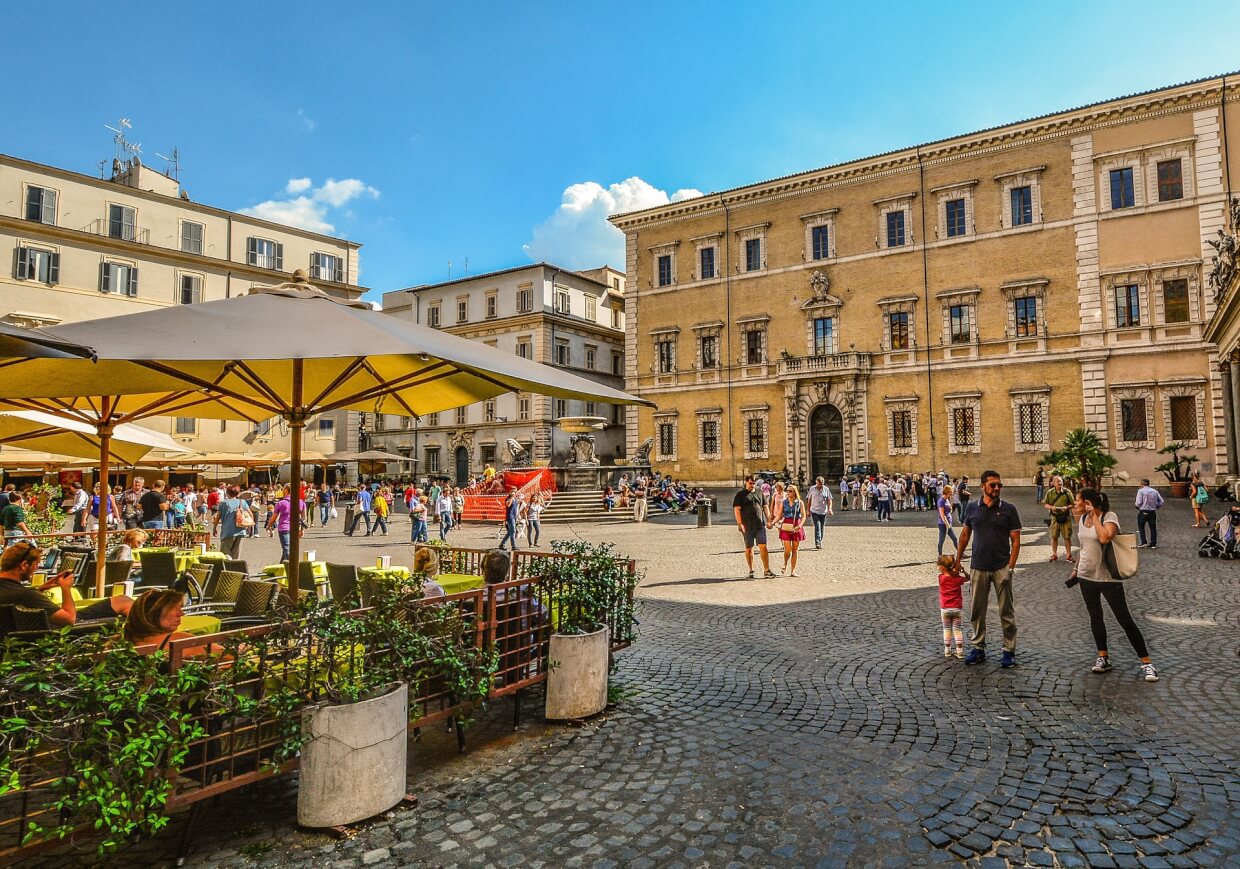