The Borghese Gallery is hosting the exhibition dedicated to Titian

At the Galleria Borghese in Rome, you can visit the exhibition Dialogues of nature and Love, dedicated to Titian, which brings together some of the main masterpieces of one of the most important artists of the sixteenth century. 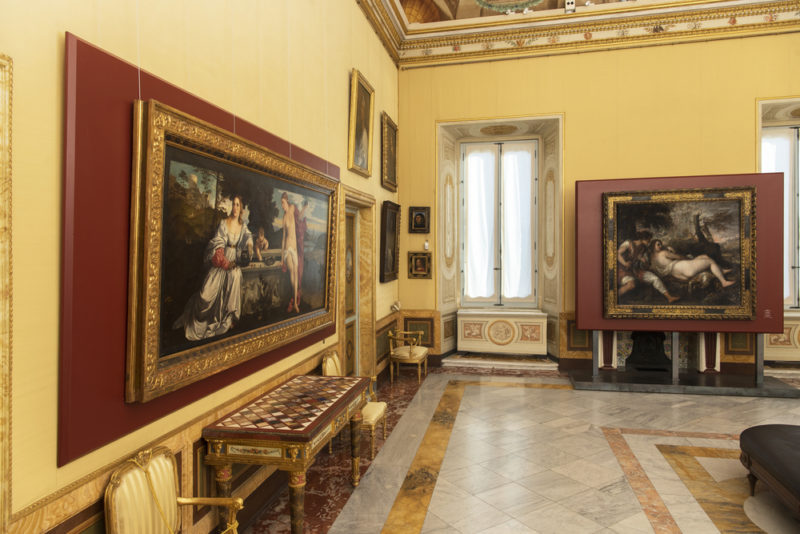 An exhibition built around Nymph and shepherd

The Galleria Borghese in Rome is hosting the exhibition entitled Dialogues of nature and Love from 14 June to 18 September, focusing on the works of one of the geniuses of the Italian sixteenth century: Titian.

This is an exhibition set up around the painting Nymph and Shepherd, loaned for the occasion by the Kunsthistorisches Museum in Vienna as part of a cultural exchange program between the two institutions, which focuses on the masterpieces of the Venetian master. 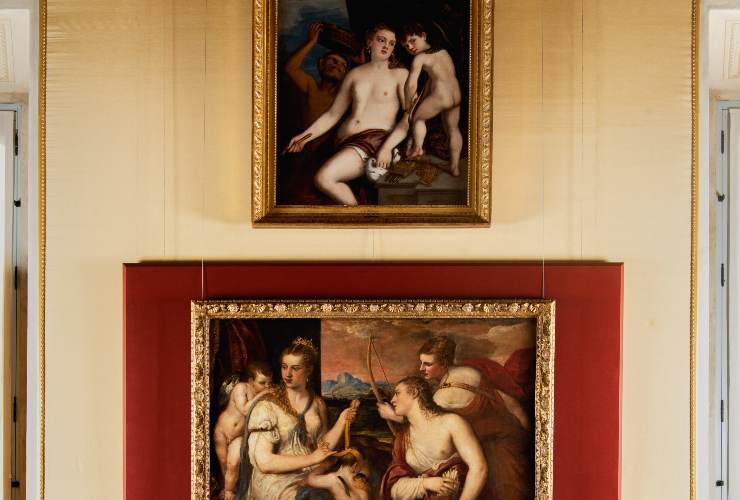 An unprecedented path that shows the stylistic evolution of the artist

Here, Amor sacro and Amor profano, an early work that Titian worked on between 1514 and 1515, is reflected in Venus who bandages love, a canvas made in 1565, therefore fifty years later. Similarly, the seventeenth-century copy signed by Sassoferrato of The Three Ages of Man, which the master paints at the beginning of his production, is placed in front of Ninfa and shepherd, dated between 1570 and 1575 and considered his artistic testament, since it is his latest work.

Other works from the collection of the Borghese Museum also participate in this unprecedented path, including Adam and Eve by Marco Basaiti, other works of Titian, namely Christ scourged and San Domenico, and a painting believed to be a late derivation from a lost Titian model: Venus, Cupid, and a satyr. 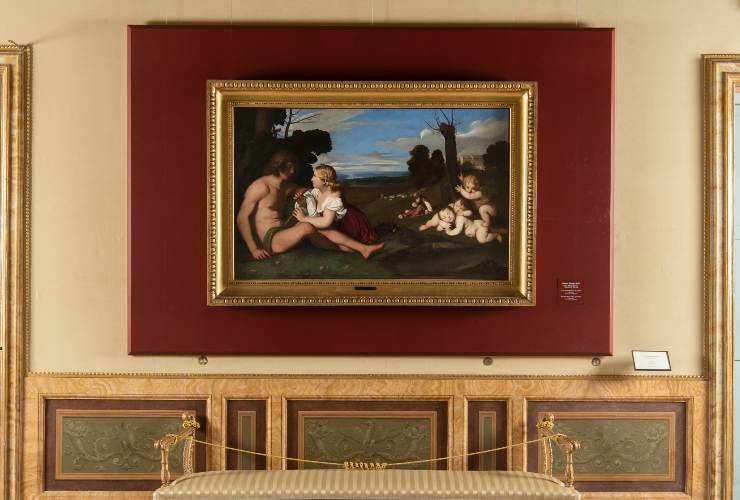 Time and nature in a constant dialogue

To feed the interesting dialogue between the works on display, curated by Maria Giovanna Sarti, there are some themes dear to Titian throughout the course of his life, such as nature, an essential landscape of human actions, a reflection of his sensations and passions, and time, which gives rhythm to man’s life, regulating its cycle and assimilating it to the harmony of the universe, observed throughout his life, with a continuous stylistic evolution.

The museum is open from Tuesday to Sunday from 9 AM to 7 PM with the last admission at 5:45 PM. For the whole of June, there are special openings on Fridays and Saturdays until 10 PM. The guided tour lasts two hours and information on the tickets and reservations can be found on the official website of the Borghese Museum. 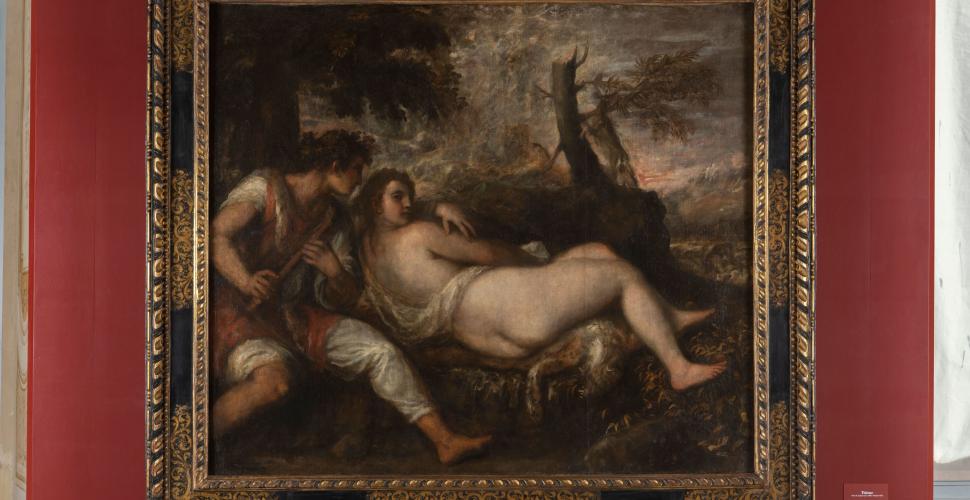 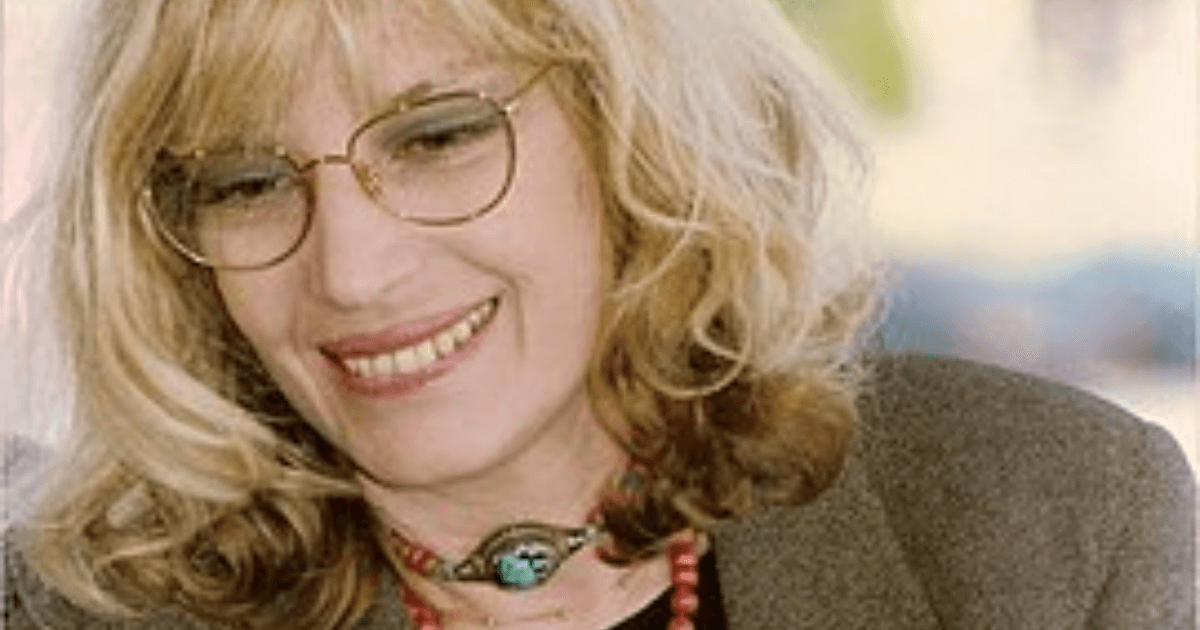 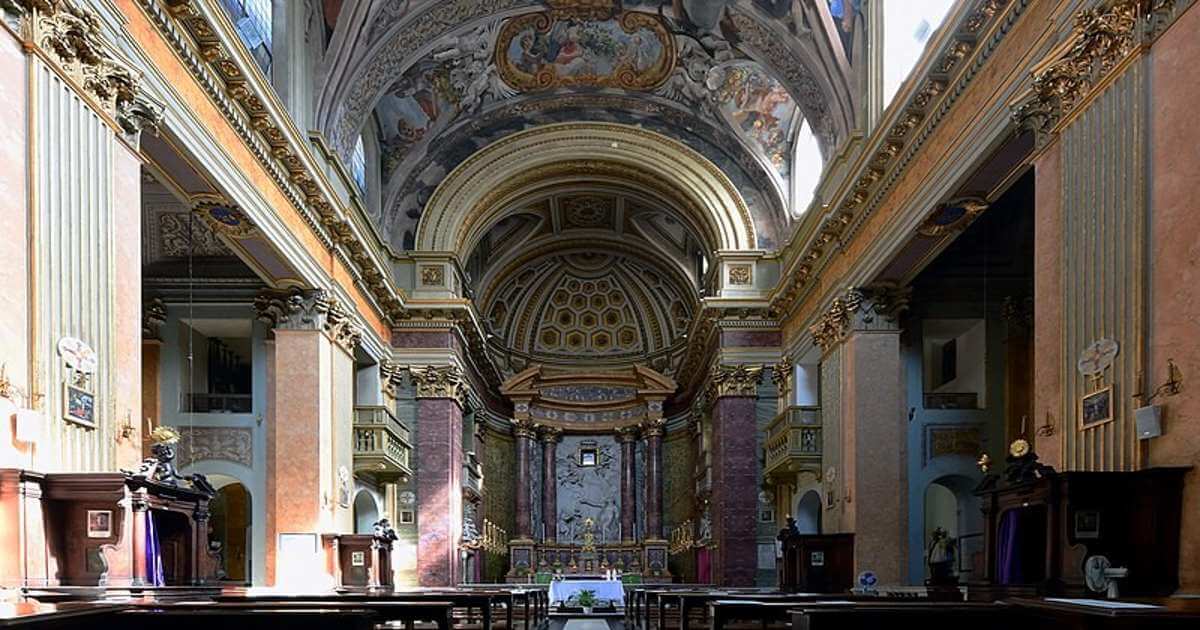 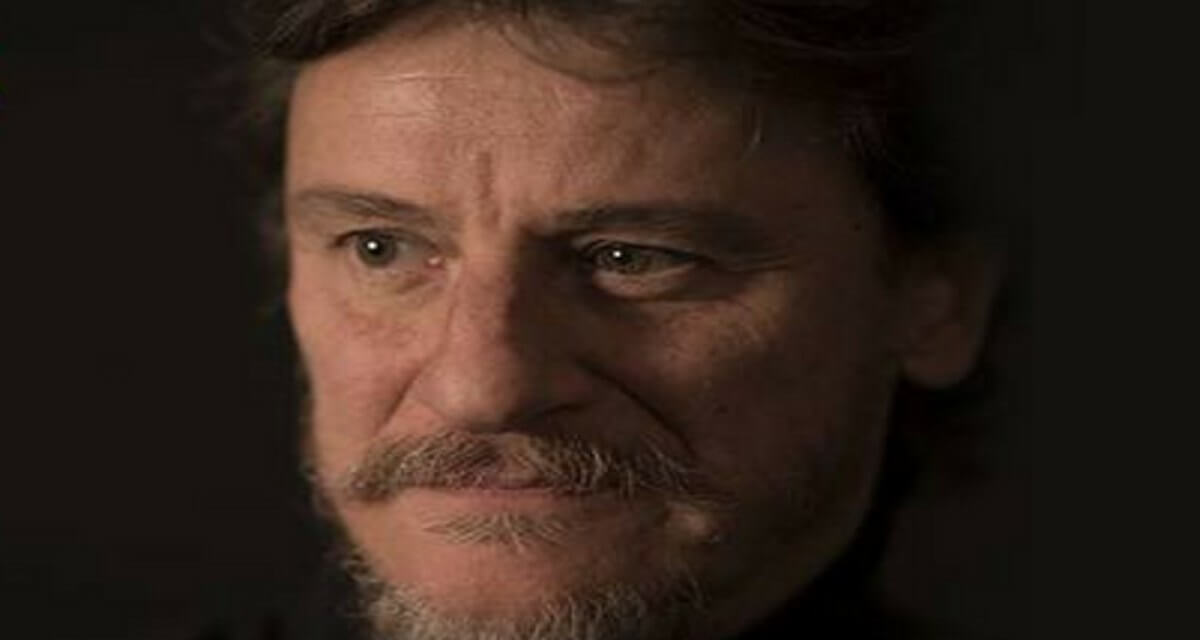 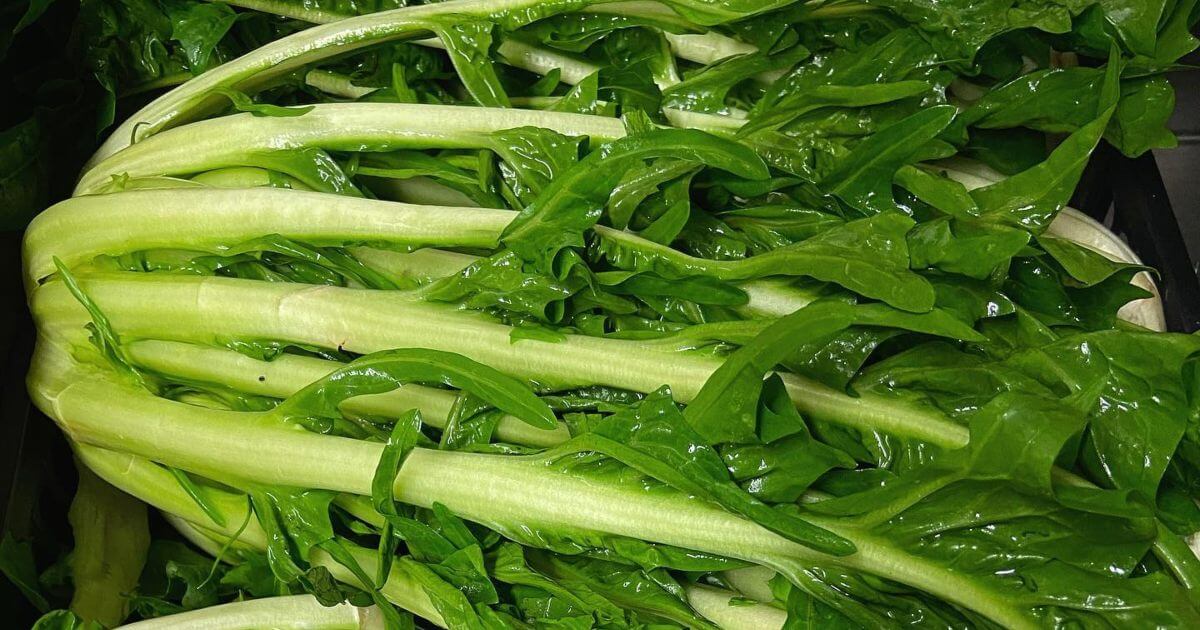 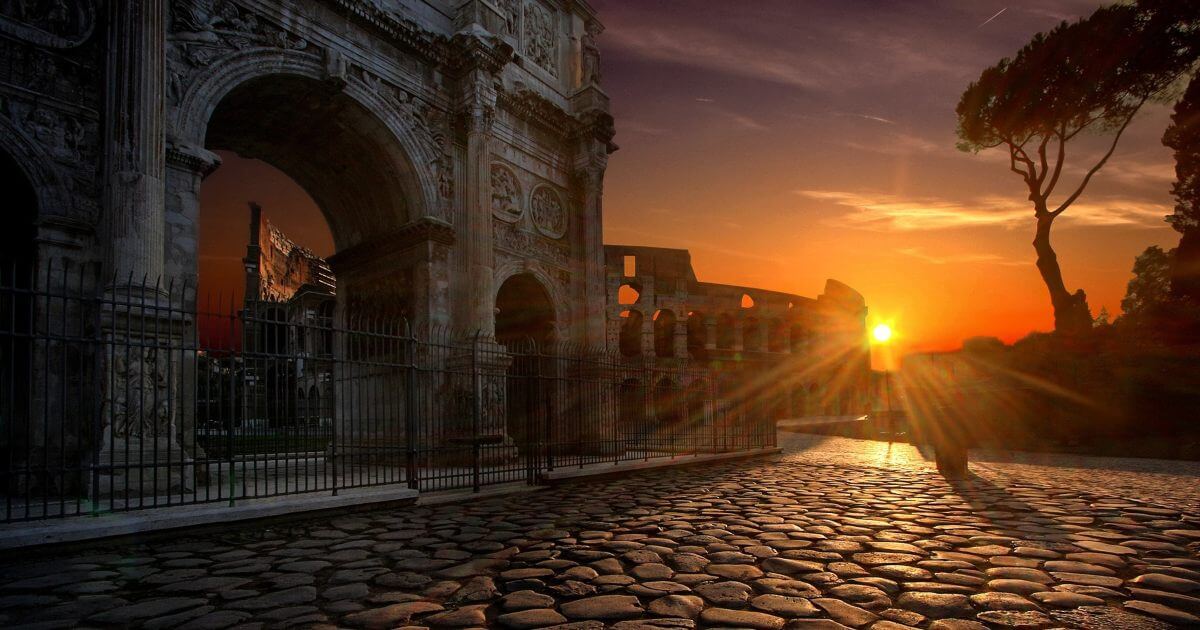