Rome by metro, line C: what is there to see if you get off at Alessandrino?

On the line C of the Roman metro, we find the Alessandrino stop, which offers the opportunity to visit the innovative church of God the Merciful Father and the aqueduct built during the empire of Alexander Severus. 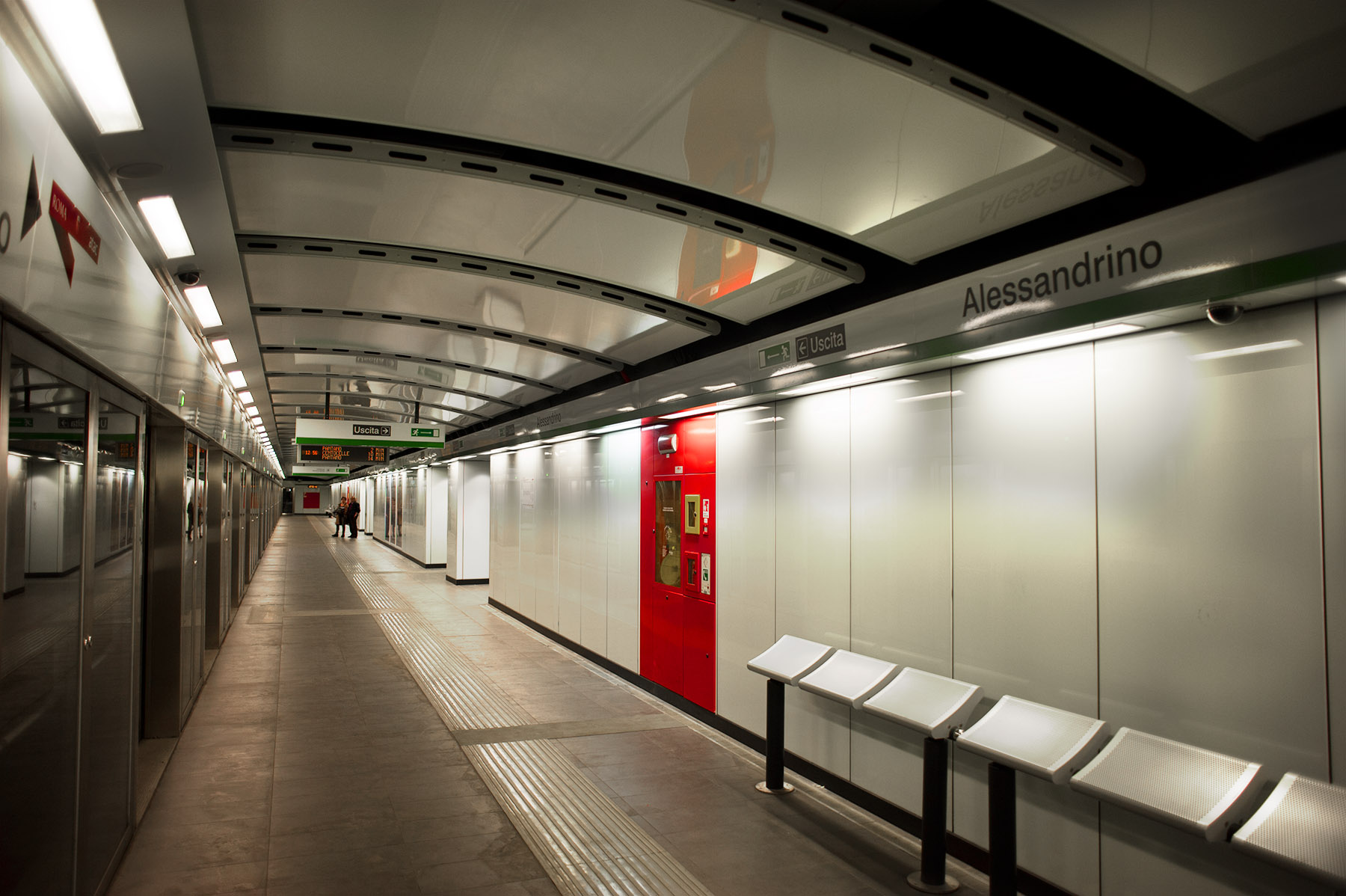 Where is it and when it was built

Alessandrino is a stop on line C of the Rome underground, designed to connect the east quadrant with the north-west quadrant of the city which, in the past, was the terminus of some limited runs, a task that on the Rome-Pantano railway was taken over by the Centocelle station. It is located at the intersection of the Alessandrino avenue and Via Casilina, serving the Don Bosco and Alessandrino neighborhoods. The construction sites were opened in July of 2007, eventually leading to the inauguration in November of 2014. 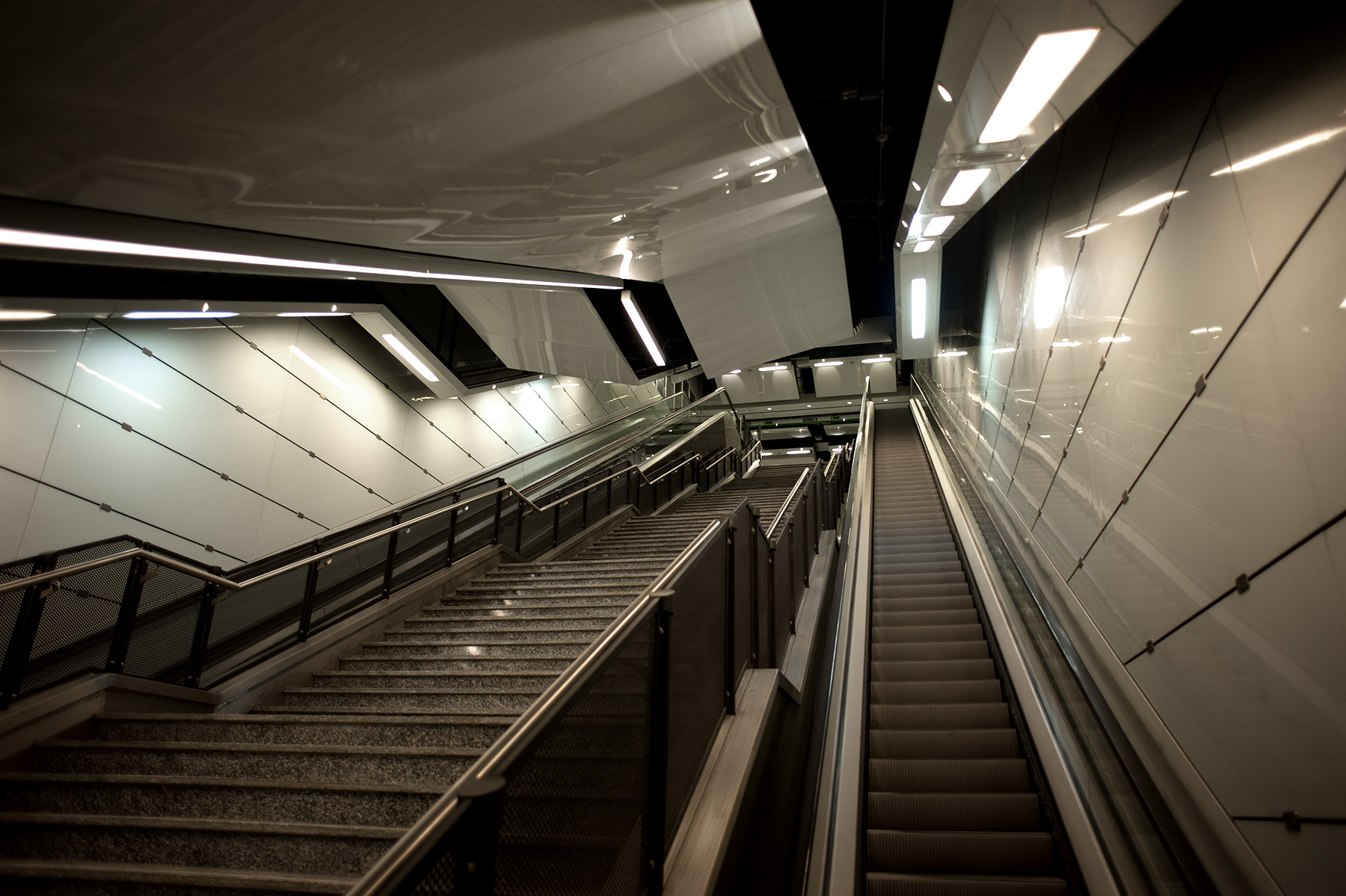 The church of God the Merciful Father

About 20 minutes away by foot, we recommend a visit to the Church of God the Merciful Father, opened in 2003 and included in the urban planning program in view of the Jubilee with an international architecture competition that saw the victory of the American Richard Meier. By the will of St. John Paul II, the Church took its name from the title of its second encyclical, Dives in Misericordia from 30 November 1980, subsequently modified by the Vicariate of Rome to God the Merciful Father. In this way, the Pope intended to remember the Great Jubilee in its deepest meaning as an event of grace for all humanity.

What makes this church special? This is an innovative structure from an engineering point of view, as it is self-supporting thanks to a network of steel cables that connect within them as many as 256 panels that compose it. The architectural choice represented a ship with unfurled white sails, which would lead the faithful to a new world. The image of the ship that guides believers is linked to early Christian symbology, which saw Jesus Christ as the beacon of salvation while the church is the only way to reach it through the sea of ​​sin. 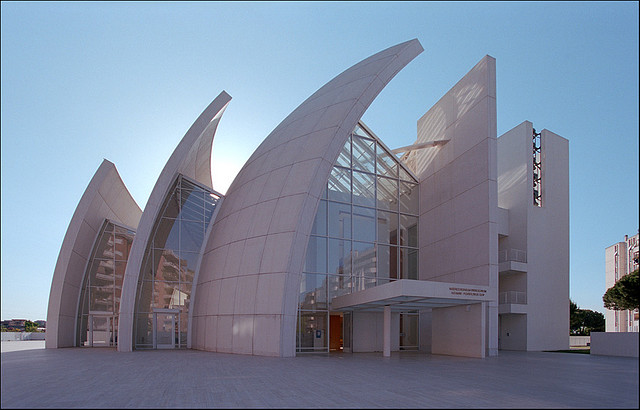 The aqueduct, the last of Ancient Rome

What makes the area known is the aqueduct, built around 230 AD. by the emperor Alexander Severus. It was the last of the great aqueducts of ancient Rome to be built. Its construction was aimed at the water supply of the thermal baths of Nero which, located in Campo Marzio near the Pantheon, approximately in the area occupied today by Palazzo Madama, had been radically restructured by the emperor himself, and which therefore from then on also assumed the name of the Alessandrine thermal baths. 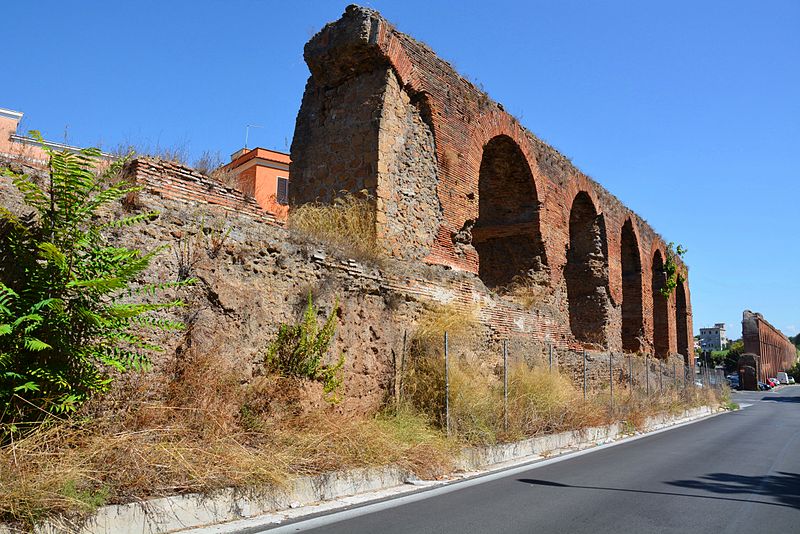 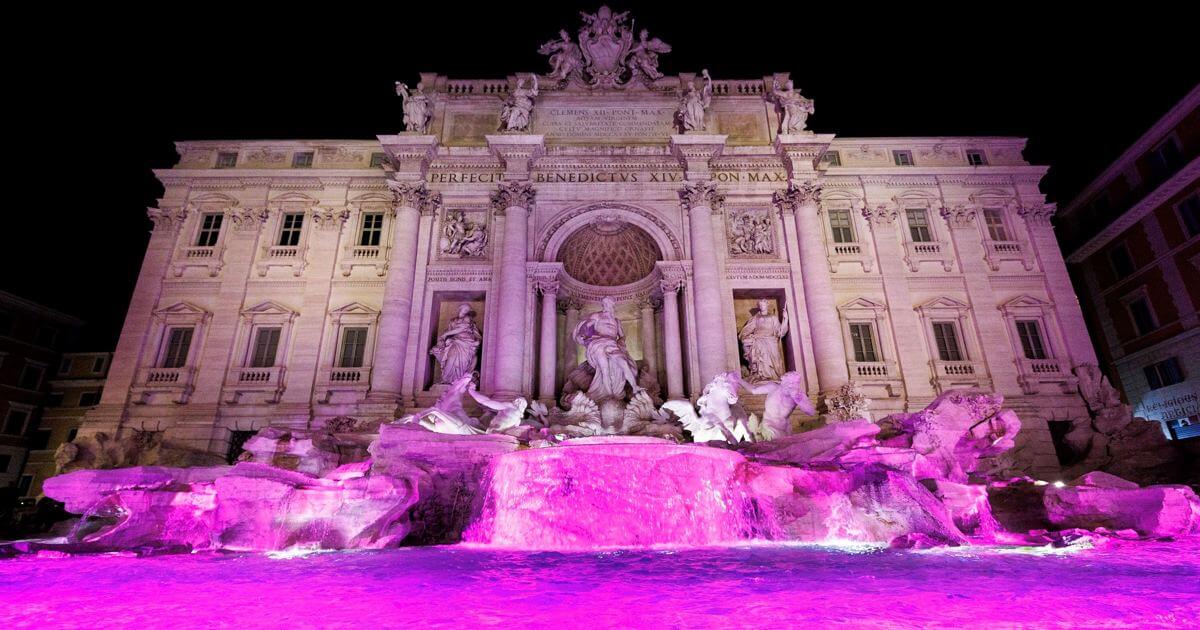 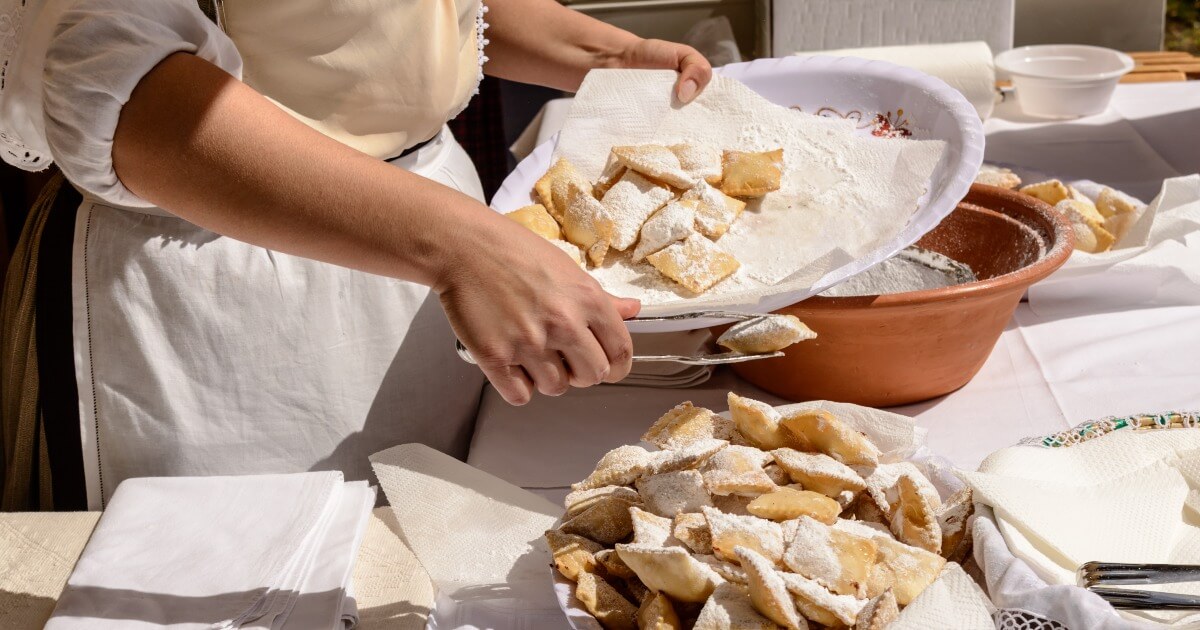