The House of the Knights of Rodi, an enchanting treasure in the heart of the Roman Forum

It is a wonderful building that was built in the heart of the Roman Forum and that allows you to see the ancient beauties of Rome from Ita terraces. Have you ever seen the House of the Knights of Rodi? 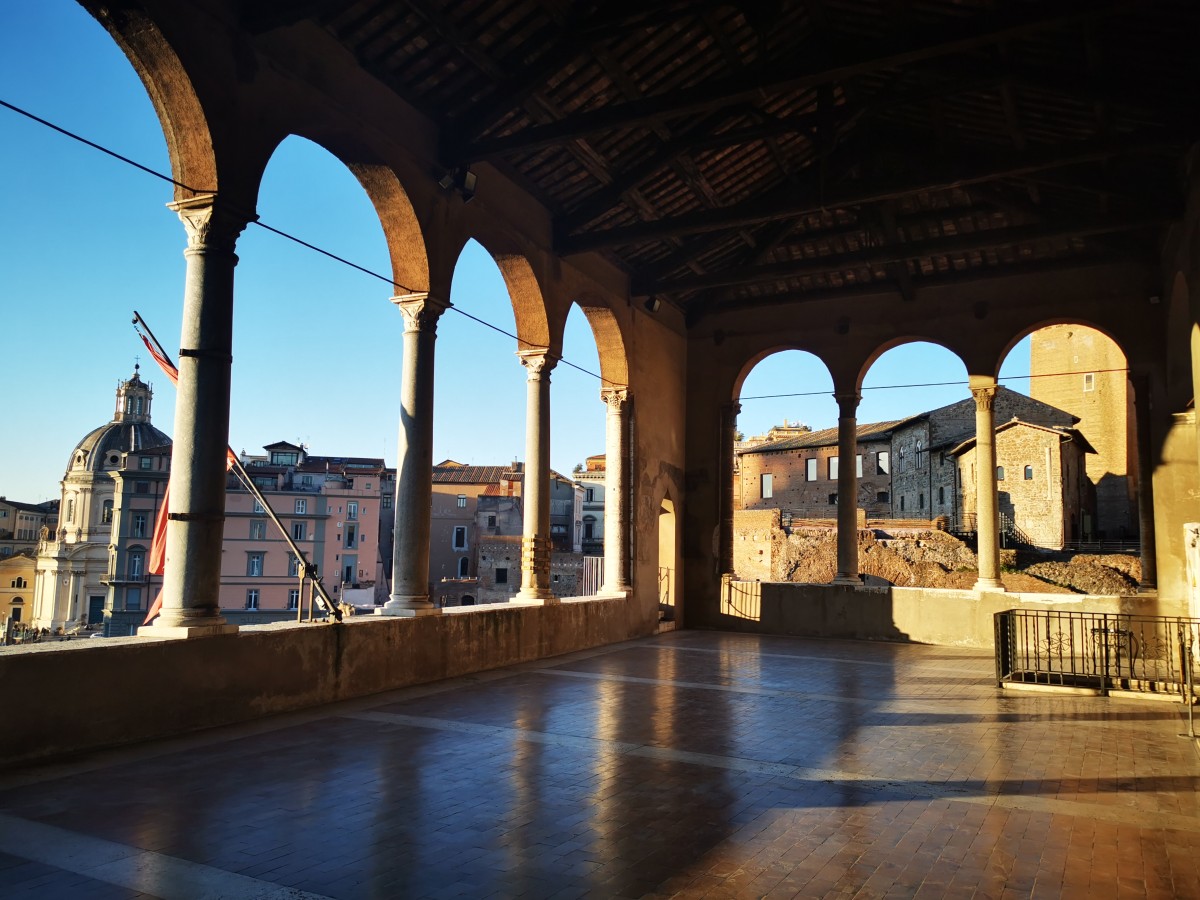 A medieval tresure in the heart of ancient ruins

It is located in the heart of the Roman Forum but it is not a palace that belongs to the treasures of ancient Rome. The House of the Knights of Rodi is a much more recent building, which was built in the Middle Ages, although the remains of Roman palaces had been used during its construction.

Initially the building was not supposed to belong to the Order of the Knights. In fact, its stones had been inserted to build the Church of San Basilio. In 1230, however, the Church had been joined to a construction of the Knights of Rodi or of Malta.

They called themselves that because in 1300 their headquarters were in Rodi, but they were actually the Knights of the Order of St. John of Jerusalem, a religious order named after St. John the Baptist. 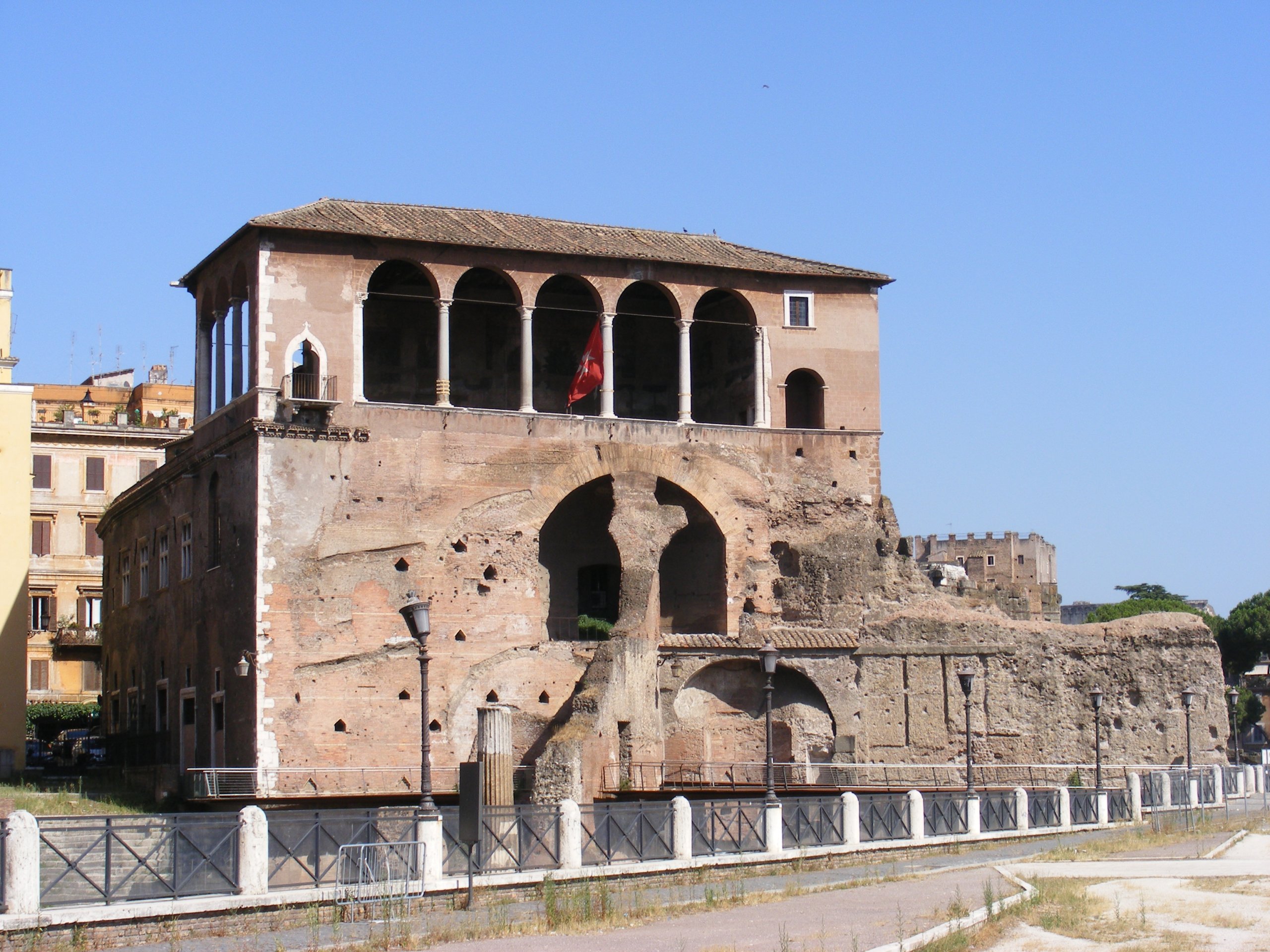 A royal building with a mystical atmosphere

If today the House of the Knights of Rodi is a magnificent building, we owe it to Cardinal Marco Barbo who had it restored in 1400. He also had the loggia built which today guarantees a fantastic view of the Roman Forum and from which the Pope once looked out to bless the people.

In 1500, however, the incredible structure ceased to be the House of the Knights of Rodi and became a charming church dedicated to the Santissima Annunziatina.

In those years the Knights of the Order of St. John had moved their headquarters to the Aventino Hill and the building was entrusted to the Dominican nuns.

Over time, the nuns also completed their renovations. For example, they had enlarged the building and made it a place where Jewish girls could be converted to Catholicism. 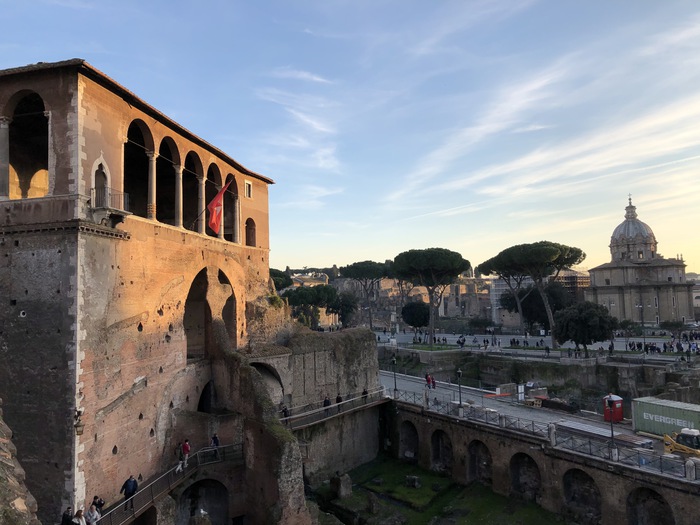 For centuries the convent of the Dominican nuns had resisted through time, but then in 1930 it got destroyed to build Via dell’Impero.

Thus an important Roman treasure disappeared, which fortunately had been recovered a few years later thanks to restorations. It was finally granted to the Sovereign Order of Malta, to which it still belongs today.

Today it is a particularly evocative treasure of Rome, with a mystical atmosphere. It is a truly elegant palace that can be visited during guided tours, which allow you to discover the history of this enchanting structure.

The Hall of Honor, the Byzantine Hall, the Sala della Loggetta and the Palatine Chapel, dedicated to the patron saint of the Knights, are open to the public. 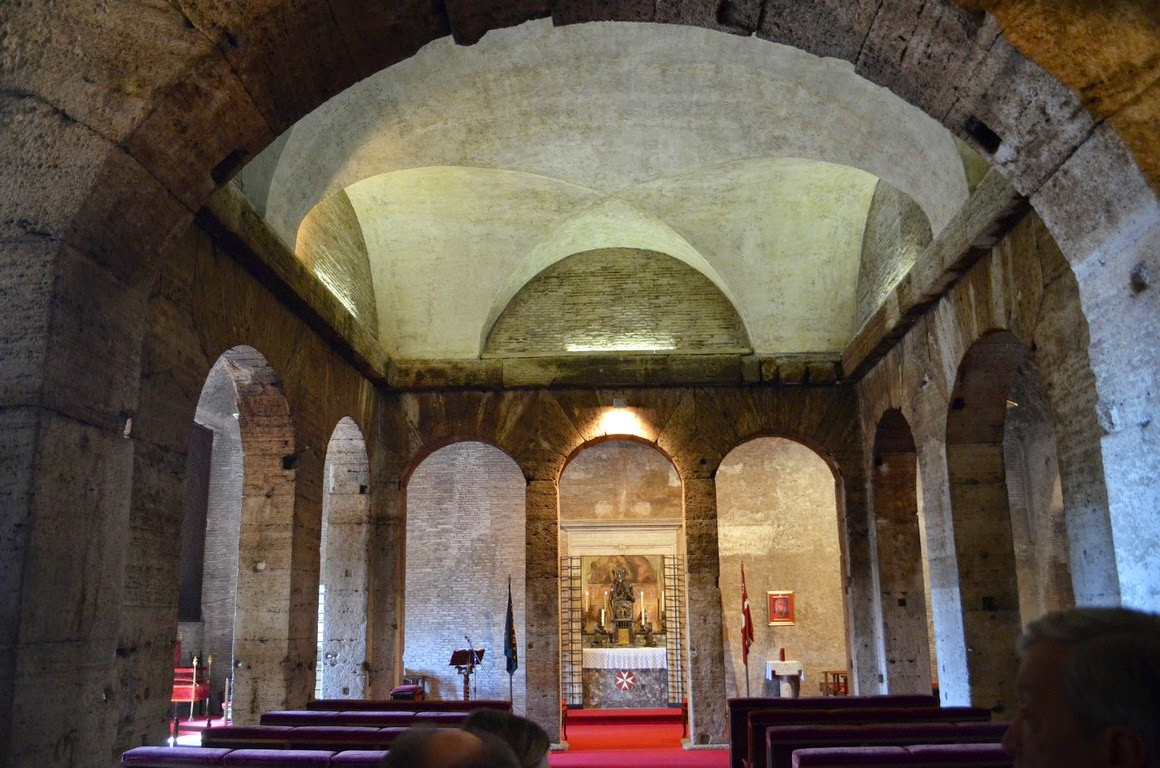 House of the Knights of Rodi Roman Forum 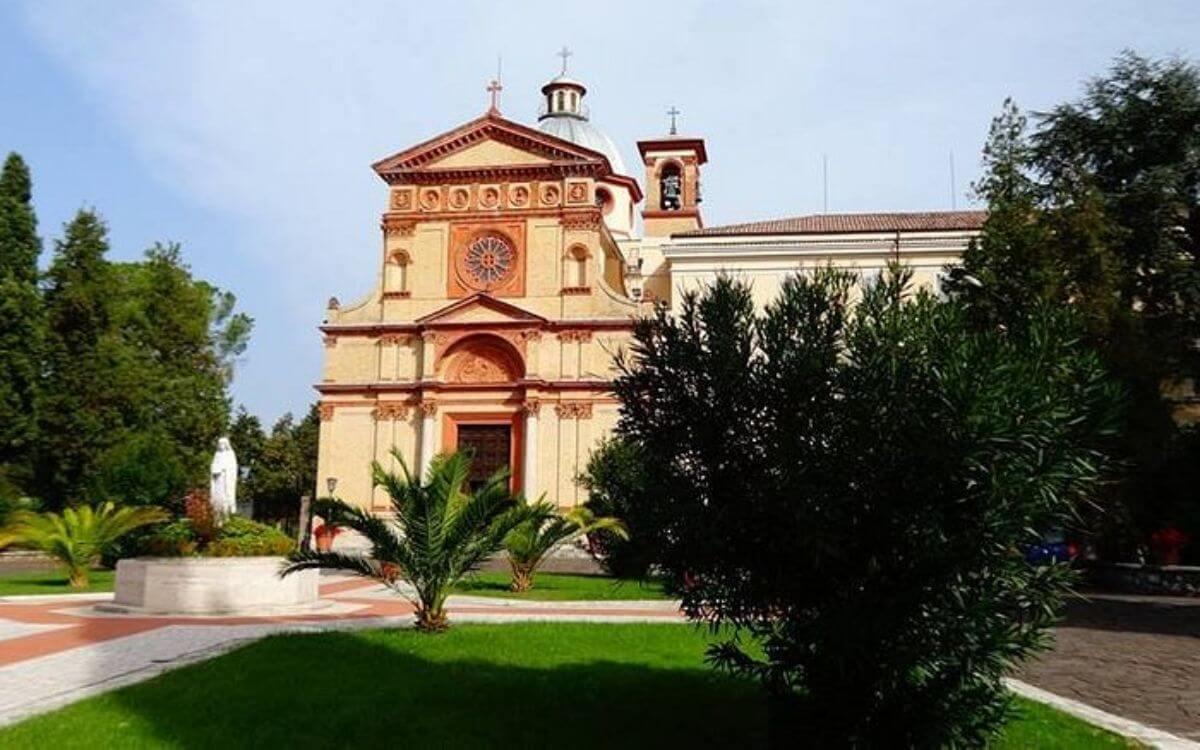 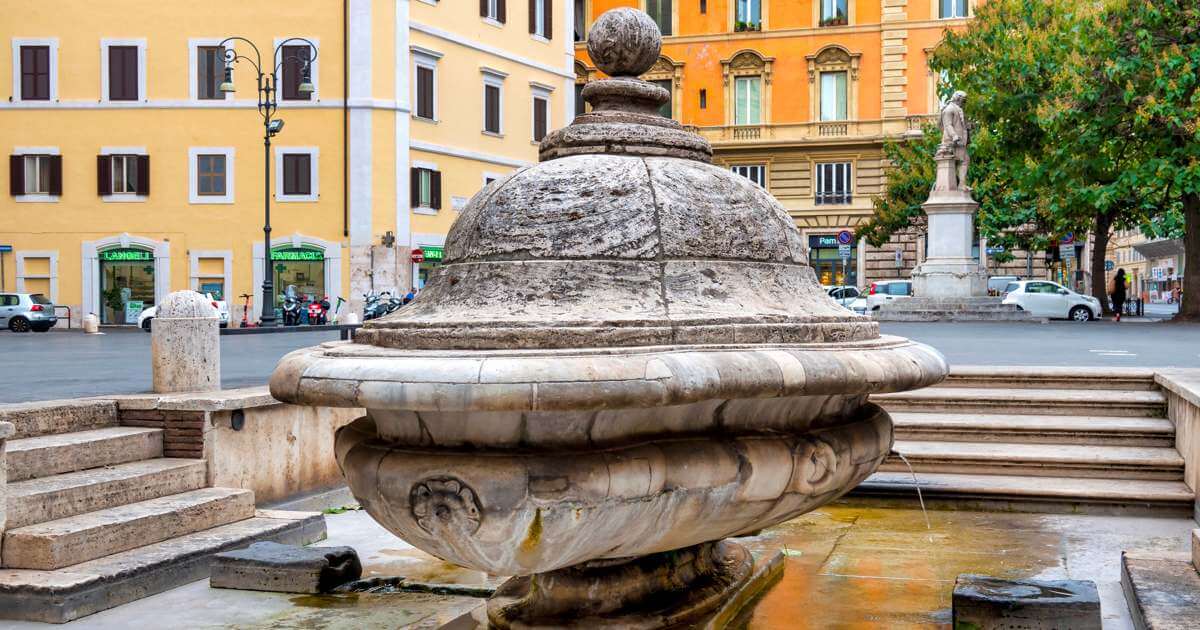 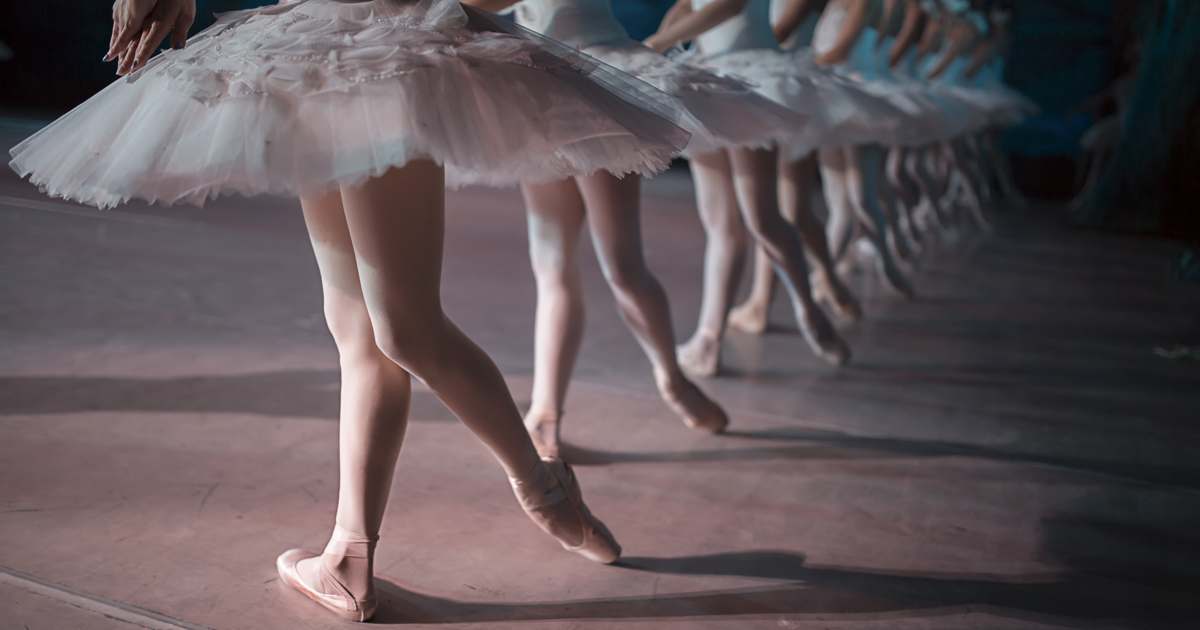 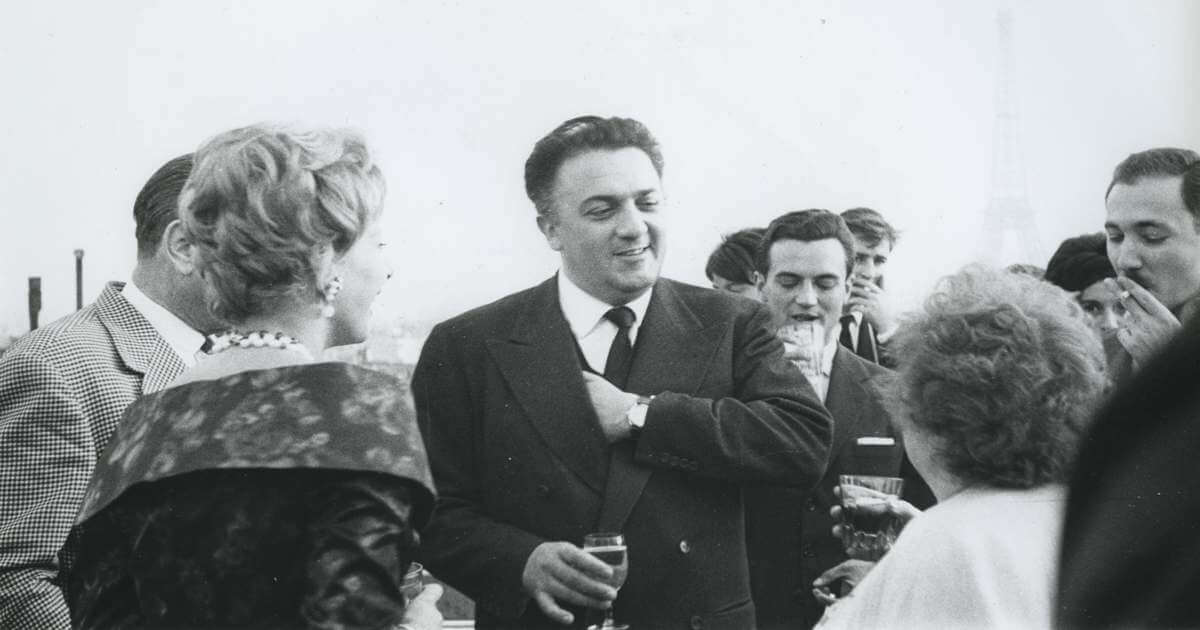 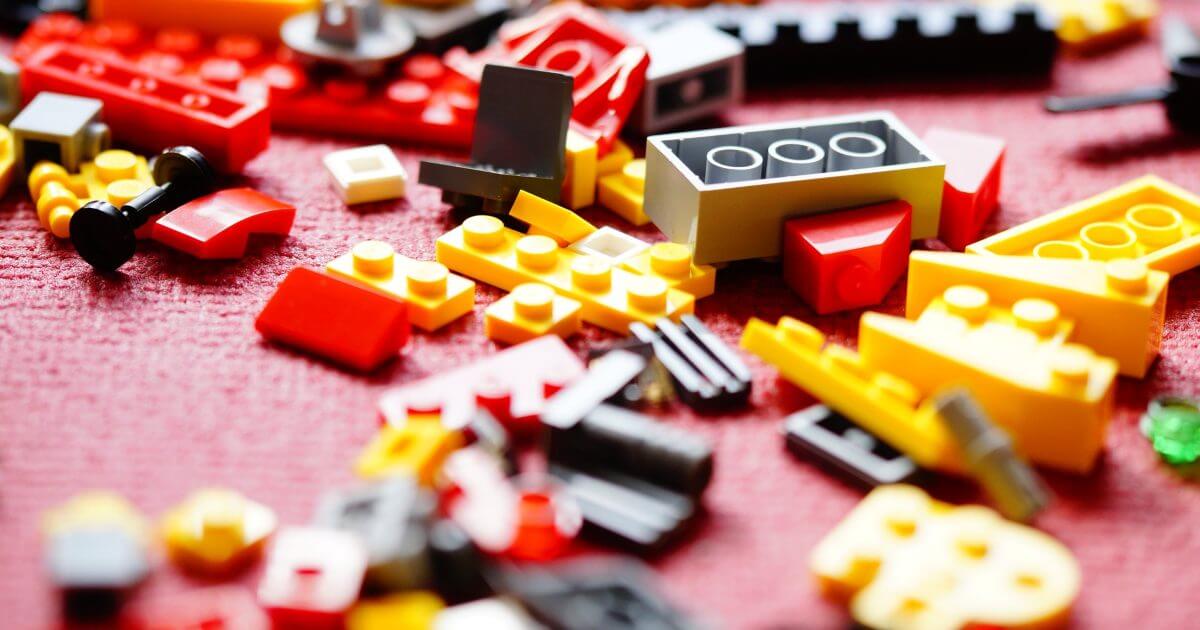